Woman Found In Freezer Could Be 1983 Murder Victim

Investigators in Maine are working to determine if a body found in a storage unit freezer is that of a woman who went missing 28 years ago after a fight with her boyfriend, police said. 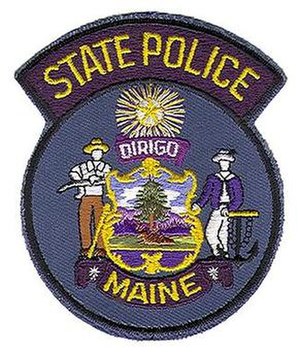 The storage unit was rented to 80 year old Frank Julian who died earlier in October, and was believed to be the last person to see his girlfriend Kitty Wardwell alive in the summer of 1983, said Maine state police spokesman Stephen McCausland.

When Julian’s family members began cleaning out  his storage unit in Lewiston last Friday, they found the body and notified police. On Monday, the medical examiner’s office began work to identify it, McCausland said. Examiners plan to use DNA to try to identify if the body is that of Wardwell. Wardwell was reported missing by a friend in July of 1983.

According to a missing persons report on the state police’s website, Julian was reported as saying that he left Wardwell at a New Hampshire motel after the couple had an argument, and went home alone. Wardwell was 29 years old at the time.

Police did not expect autopsy results to be returned immediately.

Wardwell’s sister, who also filed a missing persons report for Kitty, has been notified, as has other family.

McCausland said the case has remained open, as foul play had been suspected.