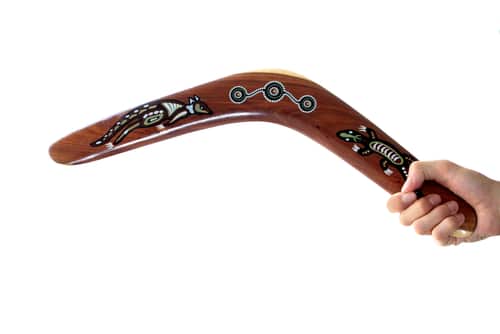 Watch, as the bad guys get their due and the good guys put them in their place.  Vigilante justice or just Karma?  What are your thoughts?  Have other favorite “get what’s coming to them videos?”  Submit a comment below!

I see the guy’s always prepared. He didn’t get to be 71 by going around unarmed!

Indonesian man eaten by pet dogs after starving them

He should have known dogs don’t put up with much. You have to leave them at least ten pounds of ground chuck or they get mean.

That deacon looks awfully pleased. “Oh man! Wow! Did you see that?” the he says. “He blew up!… Whether it was the Lord smackin’ him – who knows?” So much for Christian charity. All they wanted was the copper. The sign says the church was “built on the word of God”. With utilities included, I guess.

Is this what religious extremism leads to? Why didn’t they just take a picture while they were there and leave the stuff? They certainly couldn’t have passed for the three wise men!

Two men on a motorcycle snatch a woman’s purse. JusticePorn at its Best

Did you see the woman chase him after he grabs her purse? Then when the crowd chases him he hits a car and some guy beats him with a chair!”

You wanna get knocked out right now?”… gets beat down!

The dope is looking for more at the end of the video! When will he learn?

That is what you get for bullying

It’s always smart to tie your shoe first! Watch him toss the bully over his shoulder!

Couldn’t he see it was a police car? That loser even totaled the car!

He must’ve been on the neighborhood watch. That’ll show those bureaucrats!

School bully gets his ass handed to him.

The guy was smart to take off the backpack! He doesn’t look intimidated – in fact he laughs! Then he tosses the jerk on the floor twice!

He shouldn’t smoke so much… He could start a fire… or even get cancer!

So the next time the devil tempts you… don’t give in! Karma takes over sooner than you think! We all get what we deserve – sometimes, at least.