The Weirdest Weather and Natural Phenomena from Around Earth

What was the weirdest weather you have experienced? If you take a look around the planet you will find a lot of weird types of weather and natural phenomena.

Here are some of the most interesting and unusual types of things to happen on Earth that you might not yet know about.

We all love rainbows, even if some of us have to suffer the whole of our lives from having that annoying Richard of York Gave Battle in Vain mnemonic rattling around in our heads. However, moonbows are even more exciting. These are caused when – you guessed it- the light from the moon passes through moisture in the air. Yosemite National Park and Victoria Falls are among the best places to try and see a moonbow. 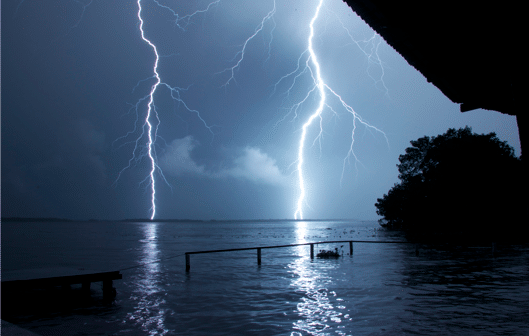 If you want to be guaranteed the chance to see a lightning storm then you need to move to Venezuela. Lake Maracaibo to be precise. The mouth of the Catatumbo River if you need me to blooming well spell it out for you. The combination of the meeting of cold and warm fronts and the gasses from the marshes here mean that there is a virtually never-ending storm brewing here, with the result known as Catatumbo lightning.

If you are currently wondering where you put your leggings and frantically backcombing your hair then can I gently remind you that we are looking at weird weather phenomena rather than half-forgotten 80s movies. St Elmo’s Fire is a strange natural phenomenon that makes a blue or violet glow appear on buildings, boats and other objects. It´s caused by luminous plasma and has little or nothing to do with Rob Lowe and Demi Moore.

If we stick to scary sounding natural phenomena with fire in the name then we can´t ignore fire whirls. There are also called fire devils and involve heat and wind combining to produce the kind of whirling, fiery thing that could look kind of terrifying. If you are faint of heart and weak of bladder then I can suggest sticking to looking for moonbows. 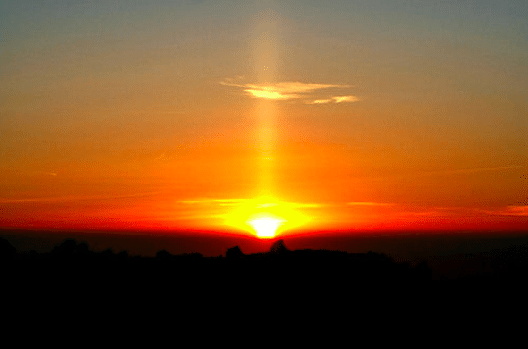 Wow, why has no-one ever told me about sun pillars before now? This is something you have possibly seen but didn´t know the name for. They happen when the light from the sun reflects off ice crystals, making the sun look like a pillar of light. 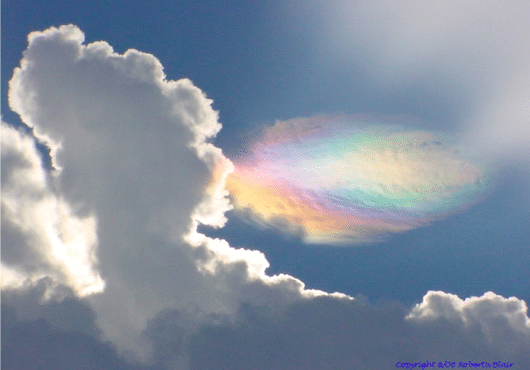 I have just decided that if I ever form my long-awaited death metal group I will call them Fire Rainbows and the Flaming Sun Pillars of Death. Fire rainbows occur when Mr Sun is high in the sky and the light passes through a certain type of cloud with a lot of ice crystals in it. Don´t worry about the technical details, though. Just sit back and enjoy the natural spectacle. The only disappointments are that they aren´t rainbows and don´t have anything to do with fire. 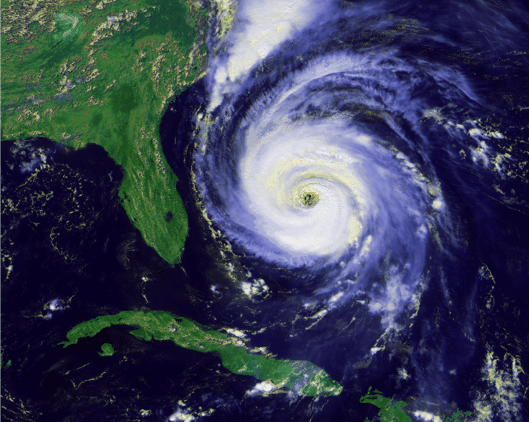 Studies have revealed that a hurricane can release as much energy as 10,000 nuclear bombs. The incredible amount of energy they generate has also been expressed as 200 times the total amount of electricity humans are capable of creating across the planet. 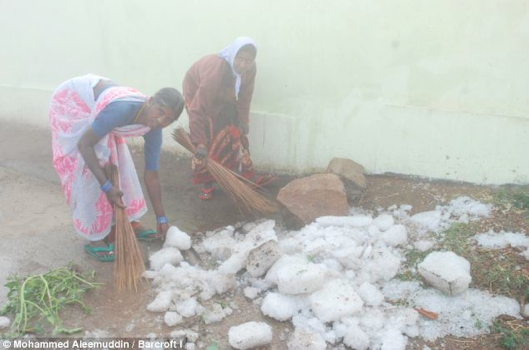 The heaviest hailstones ever recorded feel in Bangladesh in 1986. A number of them weighing a kilogram each landed here. 92 people were reported as being killed by these massive icy monsters. The biggest diameter of hailstone ever officially recorded was 8 inches, which was a giant hailstone that fell in South Dakota in 2010.