The Ten Awesome Cars You Really Want to Drive 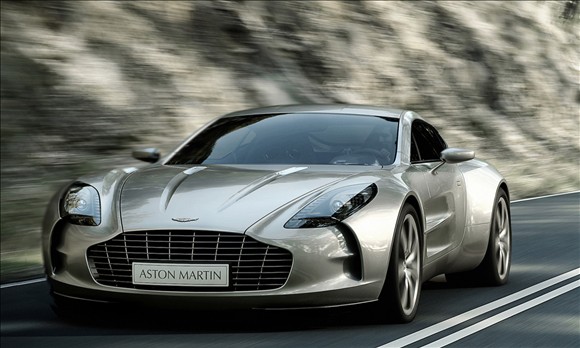 There are few more soul destroying moments than when you are trundling along in your incredibly lame car and some hotshot whizzes past you in a supercharged, turbo powered beast of a vehicle. Wouldn’t it be so much better if you could drive one of these awesome cars instead? 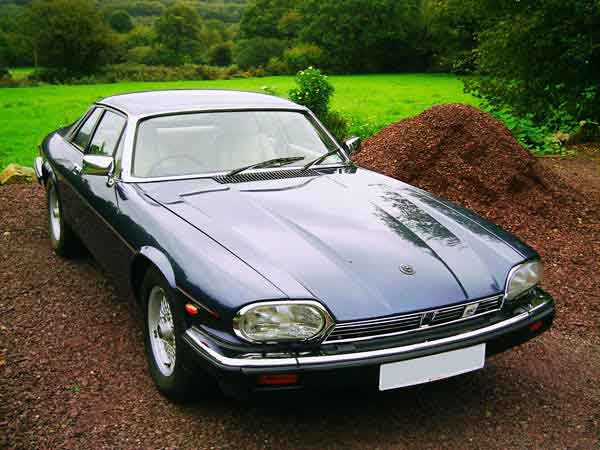 If you want to look classy then it has really got to be a Jaguar, hasn’t it? This is the XJS which was produced between 1975 and 1996. As well as looking fantastic it has got a lot of power under the bonnet. I believe the interior may be fairly comfortable as well.

2. The Back to the Future DeLorean 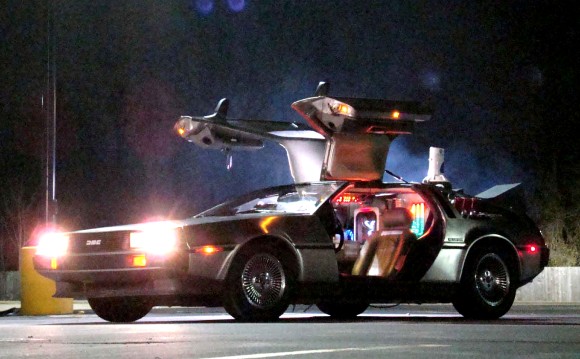 This isn’t the best looking awesome car on the list, or the most powerful. However, it might very well be the coolest. Apparently 6 models were used during the making of the films and 5 of them are now in the hands of private collectors. It would cost a pretty penny to buy one of them, and you would need to source your own plutonium as well. 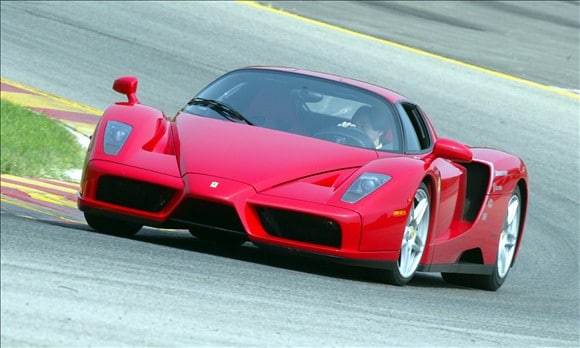 For a mere $1.000, 000 or so you could own a Ferrari which was built using Formula One technology. There were only 349 of these incredible cars made and they were all sold to rich, smug millionaires before the company even started production on them. Ha, the last laugh was on them, as Ferrari couldn’t even be bothering finishing the interior on them. Serves you right for buying a car before it is built.

So, you want to look like James Bond, do you? Can I humbly suggest shelling out for an Aston Martin and then beating up a lot of super criminals and generally looking cool? 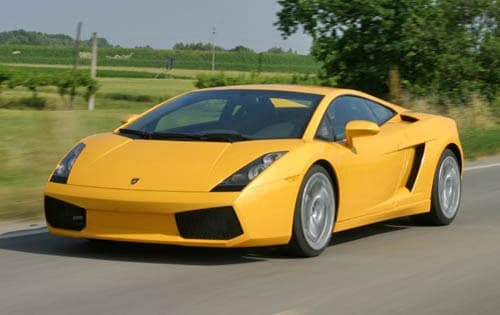 This fantastic car has been described as making “seductive engine noises”. Having never before been seduced by the noise of an engine I am intrigued by how this works. Will I ever find out? Only if I find a couple of hundred thousand dollars down the back of the sofa. Hold on while I have a quick look. 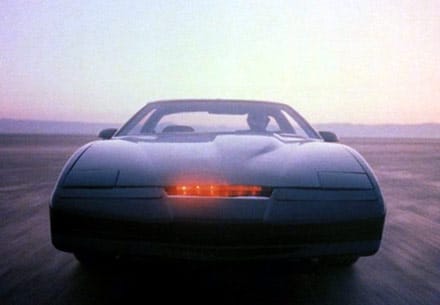 Actually, I’ve only just realised that KITT was actually the computer and not the car itself. In that case, you can probably keep the Pontiac Trans Am and I’ll just stick KITT inside a Ferrari or Jaguar instead.

240mph. 0 to 60 in 3.2 seconds. This is one of the world’s most astonishing cars and I would felt really bad about just using it to just totter down to the shops for some bread and milk. The central driving position is a bit weird but pretty much everyone who knows about fast cars starts drooling when you mention this car to them. 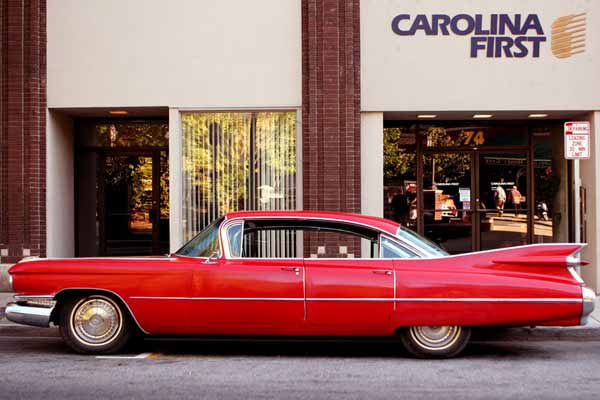 As a Brit I can only dream of driving a fantastic car like this. It just looks so improbably big and ridiculously over the top that I can’t even imagine what it must be like to drive. I would probably start using a rockabilly hairstyle and eating peanut butter coated hamburgers if I ever got behind the wheel of this beauty. 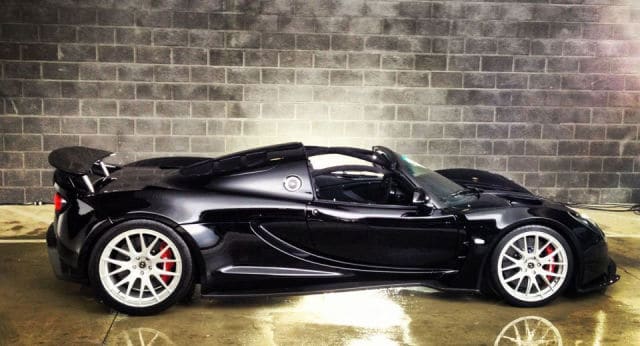 This is a nice little car, isn’t it? Well, for over a million bucks you would expect something half decent. In this case, you get 0-60 in 2.5 seconds. You might turn some heads when you drive it.

How much does this awesome car cost? $1.8 million? It looks great and I believe it goes rather fast too but that is a lot of money for a car. No wonder I have never even seen one.