THE MOST ADDICTIVE (AND POPULAR) PHONE GAMES OF ALL TIME! 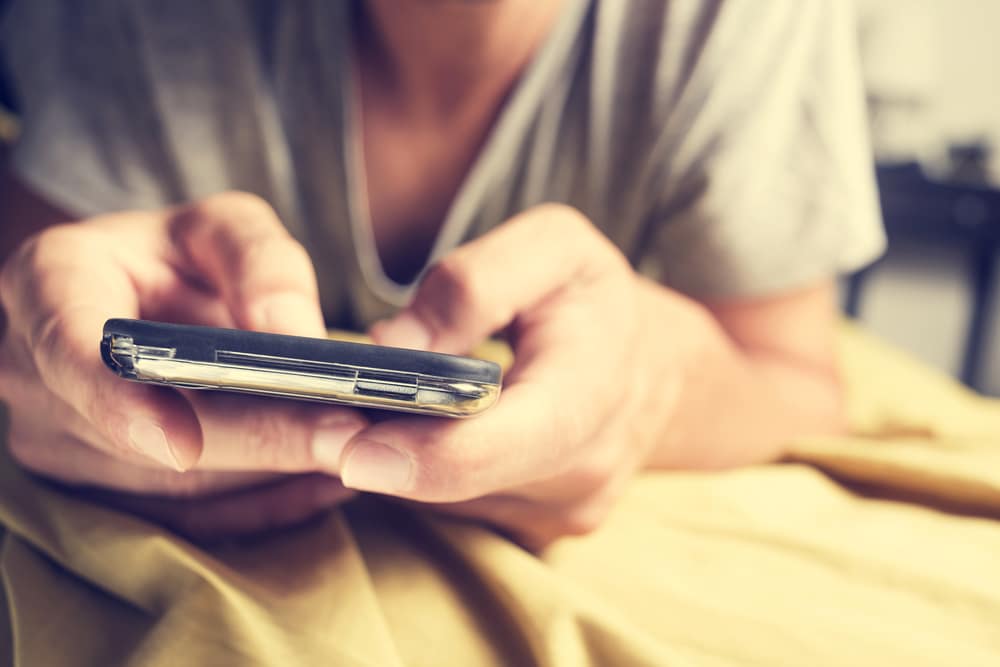 You played them all. Now let’s remember each one!

Cartoons were created. Movies were made. Many plush animals were manufactured. And we still could not get enough of those daringly destructive birds and pugnacious pigs.

Still going strong, Candy Crush gets a bad rap for the social media invites, but the game itself is addictive and non-stop. 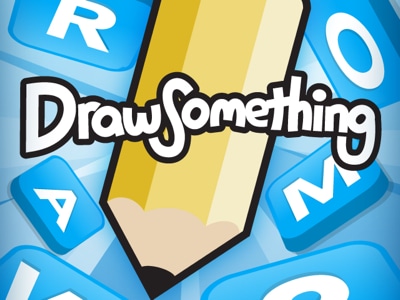 A Win, Lose or Draw-lie game, Draw Something made it fun to bond with friends until it fizzled out in 2013ish, after some issues between gaming companies OMGPop and Zynga. 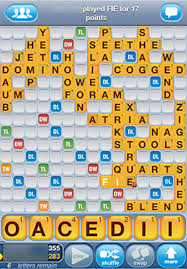 The game that really set the standard for interactive phone games, WWF (and all of its sisters – Scrambling with Friends, Gems with Friends, Hanging with Friends, etc.) spread like wildfire and remained popular for quite some time. It put gaming powerhouse Zynga on the map.

The aggressively addictive fruit slashing game for Sydney’s Halfbrick Studios, Fruit Ninja made a ninja out of anyone waiting for their wife to finish buy shoes. 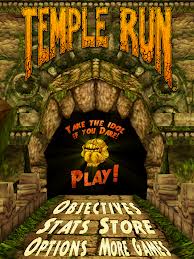 The run and dodge game emerged in the early 2010s and stayed popular through several incarnations. 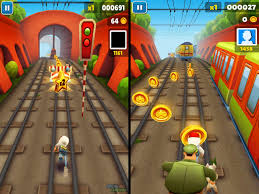 Another running game (this one developed at Danish studio Kiloo), Subway Surfers appeals to both kids and adults – though it might promote a little bit of vandalism. In it, Jake has been graffiti-ing a subway station and must run from the inspector. 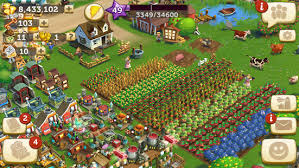 The game the ended friendships, Farmville is a game the survives on social media interaction. Players had to reach out and many non-players react negatively. No matter. Farmville is an addictive simulation game that passes the time quickly! 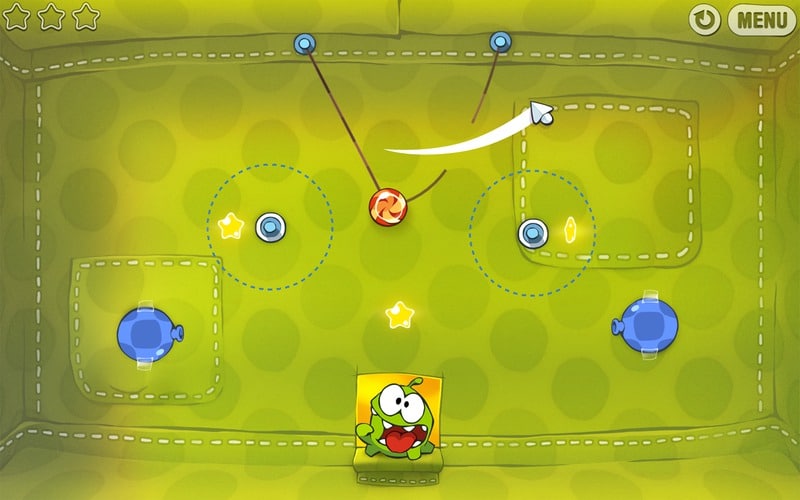 With its physics twist, Cut the Rope was a crowd-pleaser with many people around 2011. It required a sharpened sense of logic and some experimentation and made gaming seem educational.

Developed by a Swedish designer, Minecraft is a supremely popular game that began on several gaming units and multiplied once a mobile version game out. A “sandbox” style game, the game is about constructing and protecting buildings you create

The defense game from 2009 was created as a normal video game, but truly took off once the mobile version was available. A classic tower defense game, it was developed from PopCap Games in Seattle. 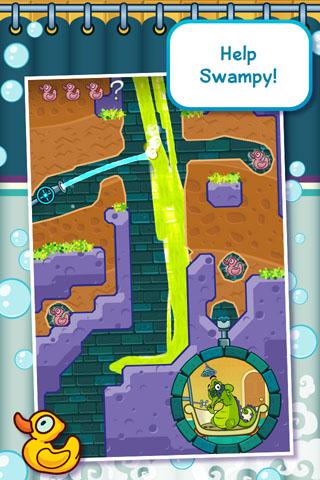 Released by Disney, Where’s My Water lives in a similar world to Cut the Rope, as you try to create the best irrigational path for an adorable alligator to take a bath. Cute, and progressively challenging, many hours were spent trying to make that little guy wet.