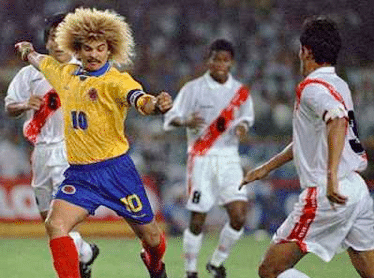 The soccer World Cup is a time for players to show off their great skills, their fitness and, of course, their hair. The following are some of the strangest world cup haircuts we have ever seen.

One of my favourite players for strange looks is the Frenchman Djibril Cissé. In this photo from the 2010 World Cup he is the one who looks like he has a skunk growing out of his head. His teammate can’t even bear to look at his weird barnet. 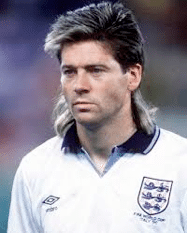 Chris Waddle took the traditional mullet and turned it into a thing of grace and beauty. No, you’re right; he didn’t. 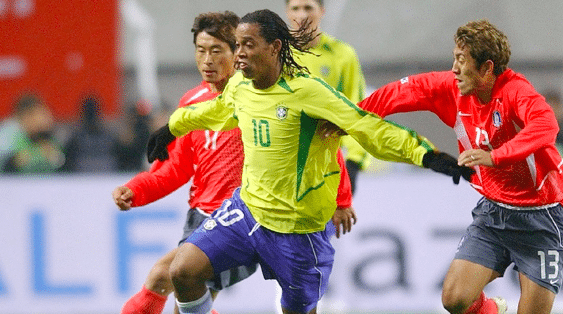 Brazilian legend Ronaldinho caused a surprise when he appeared at the 2002 World Cup with some rather fetching locks. It isn’t exactly the strangest World Cup haircut ever but the surprise element and the stunning combination it made with his over-sized teeth means that I just couldn’t leave it out. 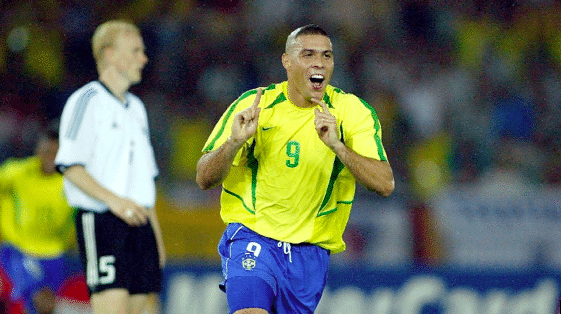 In the same World Cup that Ronaldinho tried something different Ronaldo went a bit haircut crazy as well. Is it just me or does that strip of hair he left on top look exactly like the kind of thing you would put in front of the door to stop nasty draughts getting in during a chilly winter evening? He did it so that he would be easily recognisable. I guess it worked. 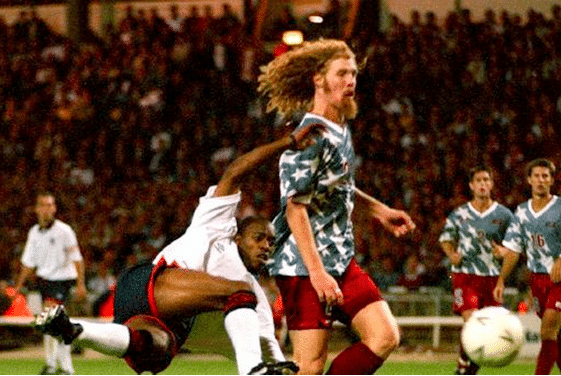 US player Alexi Lalas went for a wacky long hair and grungy beard combo that makes him a certainty for our list of all time strangest World Cup haircuts. 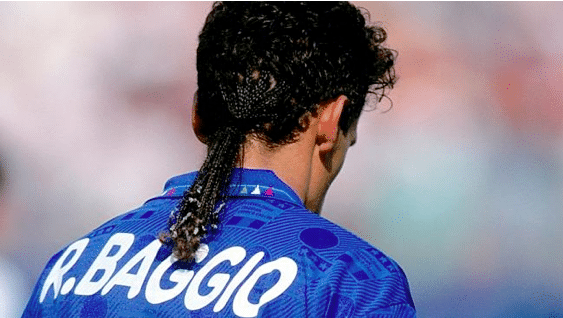 Who ever thought that a ponytail would become iconic? Roberto Baggio’s divine ponytail graced the 1994 World Cup in the USA but even this extravagant piece of superfluous hair couldn’t stop him from missing the crucial penalty that lost Italy the title. 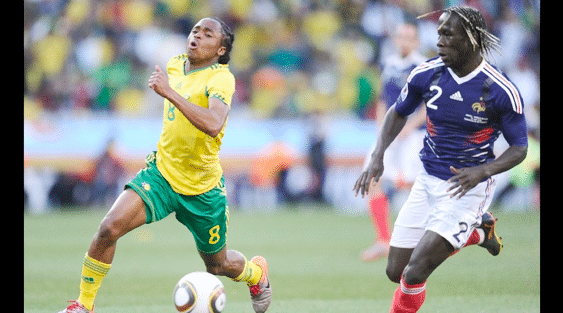 The French players like their strange World Cup haircuts, don’t they? In this case, Bacary Sagna delivers another of his weird styles.

No look at the strangest World Cup haircuts would be complete without the absolute genius that is Carlos Valderrama’s style. The Colombian legend graced the World Cup with his frankly unforgettable mop of unruly hair. I actually saw him on the TV the other day and he hasn’t really changed the style all that much it seems.

The Charlton Comb Over 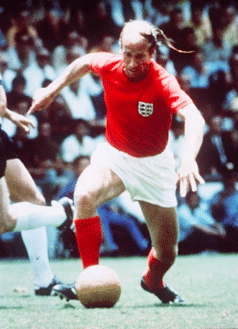 Let’s be brutally honest here. The comb over style isn’t all that great for a World Cup player. Bobby Charlton was a fantastic player for England but his attempt to cling onto his last few remaining hairs was an absolute travesty. 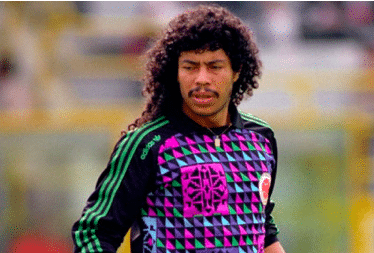 Colombian goalkeeper René Higuita is famous for a few things and his haircut is one of them. This style could perhaps be better classed as luxuriant or exuberant rather than outright strange but I simply couldn’t leave out the old chap. 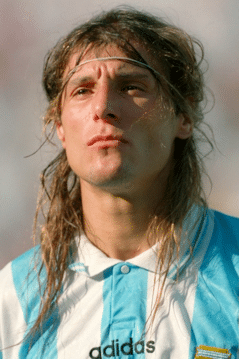 The strangest thing about Claudio Caniggia’s straggly, spaghetti style of hair only became apparent to me recently. I saw a picture of his wife and she has (or at least had) exactly the same style of hair. 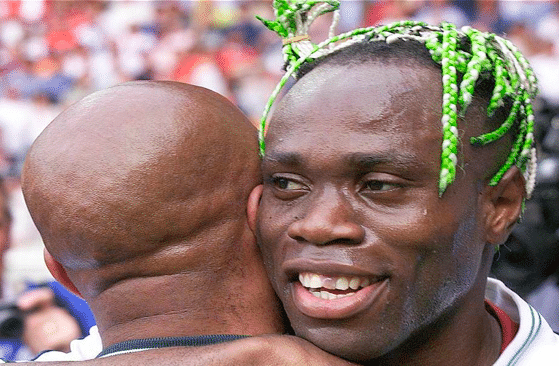 Nigeria player Taribo West is famous for his weird and wacky haircuts. This attempt uses lots of coloured pieces of material to give him a funky look.