The Strangest Jobs You Never Knew About 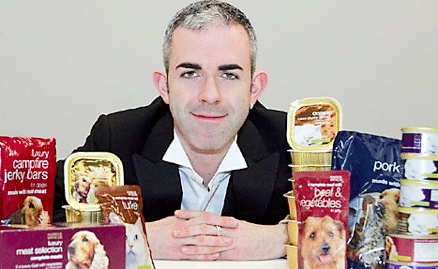 The world is filled with strange jobs that you never even knew about before now.

Well, how were you supposed to know that people are paid to flush stuff down toilets, watch paint dry and tow away icebergs? 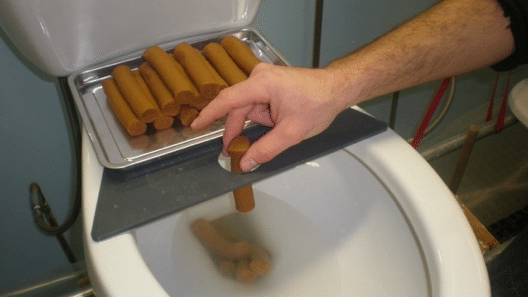 Presumably at some point in your life you have stopped to think about how toilet manufacturer test their wares. Oh come on, you know you have. Well, now you know; someone use fake poop to make sure that it will flush away all your bottom-based filth for all of eternity. Job satisfaction is guaranteed in this role, although lunch might not be as appetizing as it used to be. 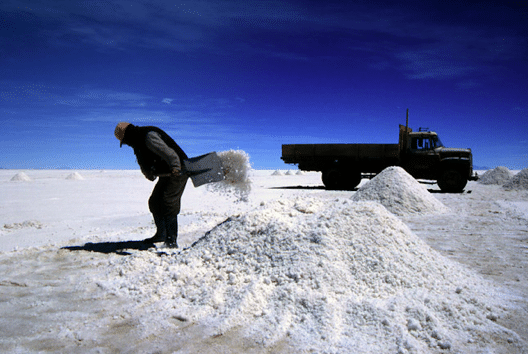 If you have ever wondered how the salt gets from the ground onto your French fries then you need to travel to the world`s biggest salt plain to get an idea. This is in Uyuni, South America and people collect salt from here by digging it up with a pickaxe and then gathering it all together in big piles. All of this is done under a blazing hot sun at high altitude so having a raging thirst all day long is to be expected. 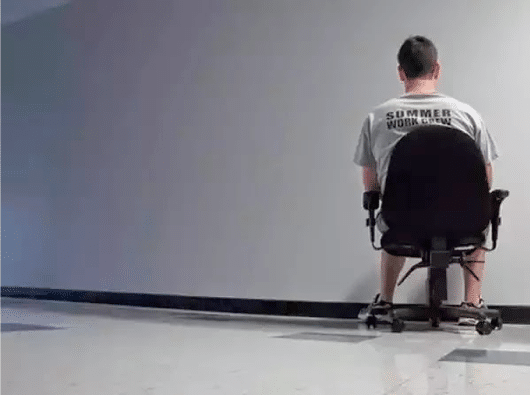 As a hobby, watching paint dry has got to be just about the single worst thing you could do with your leisure time. However, as a job it might be kind of alright. It is certainly one of the strangest jobs around, as people make a living out watching how the paint changes as it dries. There is even a World Watching Paint Dry Championship for those workers who just can´t get enough of those thrills outside of working hours.

If only animals could be trusted to give a decent opinion there would be no need for this job in the first place. However, since they are too lazy to write up a 5 page report on the quality of the latest chow we need a human to do it instead. Eating pet food for a living sounds like the worst job ever, although if I am being honest those little crunchy doggie biscuits always look kind of tasty after I´ve had a few drinks. 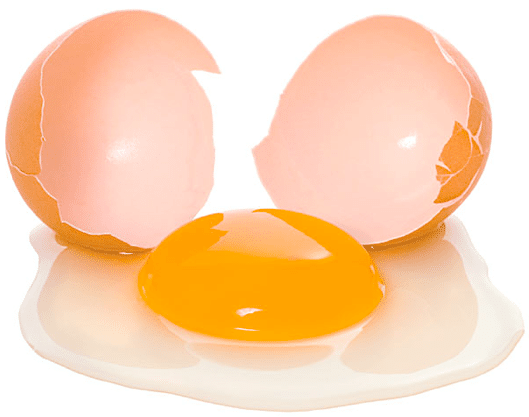 I find it hard to believe that this strange job really exists on planet Earth in the 21st century but Mr. Internet tells me that it does, so who am I to argue? This person´s hard day of labor involves breaking eggs and separating the yellow bit from the transparent bit. The different parts are then used in the food production industry. 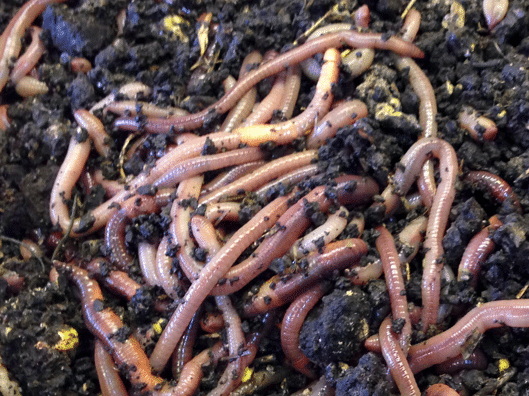 If you own a lantern or flashlight then you are already at least partially qualified to work as a worm picker. Isn´t that great news? Worm pickers do exactly what you think that they do. This is a job that is done at night and ensures that fishermen have enough bait to take away with them. 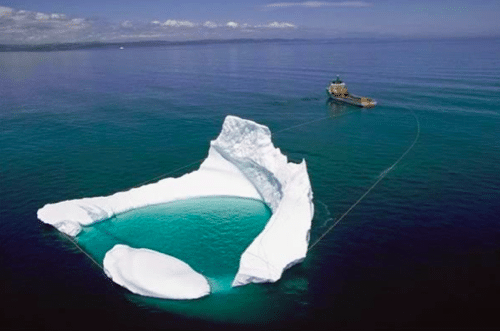 Icebergs are pretty great, aren´t they? The only bad thing about them is the way in which they tend to float into places where you don´t want them. The next time you need a troublesome iceberg moved you should call a professional iceberg mover. These chaps will tow away your unwanted berg and leave it elsewhere.