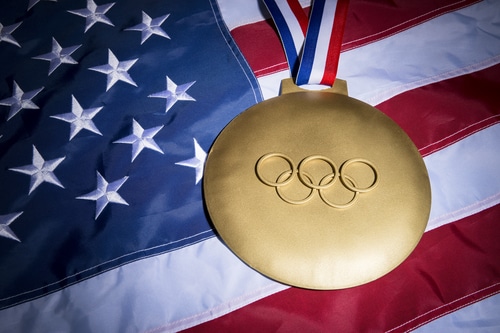 Despite the drama, the polarity and the histrionics, it is a great time to be an American. Let’s put our election aside and celebrate one of the world’s most unifying moments – The Olympics.

Despite a few bumps in the road to Rio, the opening ceremony is upon us and we will soon be spiritedly competing against worthy adversaries around the world. It is a moment an athlete has worked their life for. No matter here they are from, it is a big deal to be there. It should be celebrated.

And then there are the winners. A victory to shadows all other victories. They are the best athletes in the world.

But we are capitalists. So, other than pride, admiration and bragging rights, what does a gold, silver or bronze medal mean for an Olympian? In short, how does it equate to cash in the bank?

Many countries pay top dollar for athletes bringing home a medal. The US shells out $25K to every gold medal winner, $15K for every silver medalist and $10K for every bronze. Of course, these are subjected to taxes. (Gold medalists COULD be taxed up to $9K for that income. Oof!) However, there is legislation in the works to give Olympians a reprieve from these taxes. 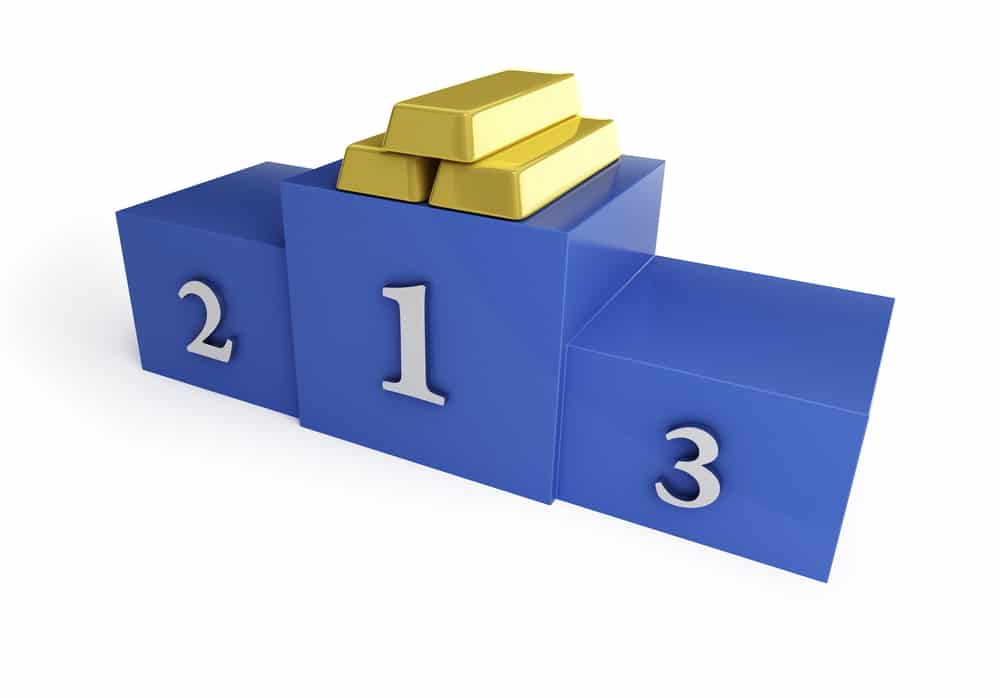 The US is not the only country that pays. Azerbaijan promises $510K for a gold medal, though they have never won one. Italy and Russia both have hefty paydays too. Both offer about $180K. France pays almost double what the US pays.

Therefore, the more medals your country wins, the more expensive it could get for that Olympic committee. With 28 sports, and 306 sets of medals, winning countries shell out fortunes.

The real cash prizes come from the another source. The X-Factor that plays into the Games when a brilliant moment or performance garners the attention of the world, and an athlete has a megaphone very few people will ever hold. They are the stuff that retailers dream of. Endorsements make athletes millions of dollars, and in a society where fame is everything, are no going away any time soon.

Michael Phelps is the most decorated Olympian on record. That means he has not only one the most money for medaling at the Olympics, but it has also translated directly into endorsement dollars. He now has an estimated net worth of $55 million.

Now that is going for the gold.