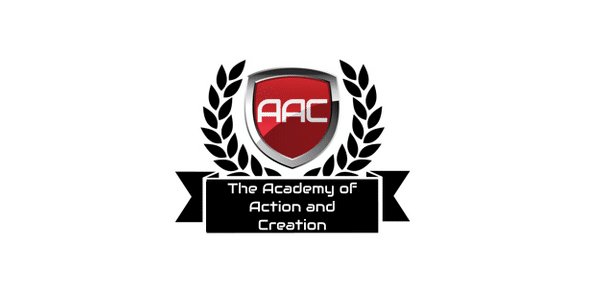 Welcome back everyone. This is the Mantastic Podcast I am your host Sean Kavanaugh and if you’re offended easily this isn’t the place for you. Go get your blankie and some brie and listen to Notebook podcast, they just do quotes from the book for an hour each week, Anyway I’m here with my co-hosts Allen Wilterdink and John Georgellis and we’re talking man stuff. What’s new fellas?

Dude I just got back from Phoenix and they have it figured out. Arizona is beautiful.

We went from the desert in Phoenix, through Flagstaff to the Grand Canyon in a little over 3 hours

Then on the way back we took the 89A from Flagstaff to Sedona. It may have been one of the most breathtaking drives I’ve ever taken. You are zigzagging back and forth down the mountains to the valley floor which is a forest with a river running through it. We had to stop a few times and get out of the car just to look around.

And that leads to Sedona which is all red rock formations and mountains unlike anything else I’d seen in Arizona. It’s at this point that I felt really dumb for continuing to live in Illinois.

Anyway it was beautiful.

So how is it in Pennsylvania super fun I’ll bet?

We have a special guest on with us today Mr. Michael Silvers. Michael’s career is pretty impressive. He’s one of those guys that’s packed a lot of life into his 53 years.

He started out in in Psychology earning a masters in Clinical Psychology and worked for 10 years helping at-risk youth and adults. So you already know he knows the human condition.

He then moved on to personal and business coaching directing the programs at Peak Potential, Harv Eker Internatinal amongst others.

He owns and operates his own website academyac.com and has a weekly podcast called The Coaches Studio featuring industry leaders in many different fields.

Well I hope I did a good enough job on the intro. We would like to give a warm welcome to Michael Silvers. Hey Michael how is it going?

Why don’t you tell us a bit more about your online program and how you help people achieve their goals?

You’ve been a personal/business coach for a number of years. Through the worst economic downturn since the Great Depression. Some would say it was worse actually. Being from the construction industry I can tell you it was worse. What have you seen people do that is different from the past?

Do you think people are taking more personally responsibility for their financial lives. Are they doing other things to secure their future rather than relying on a daily 9-5?

What do you think are some of the biggest hurdles people have to jump over to achieve success? Is it fear? Laziness?

I know you’ve worked with a ton of people to help with MLM training. Why is this such an attractive space for you to work in? Do you help people pick the right products, the right company?

Let’s talk a bit about your podcast The Coaches Studio, what types of people do you have on?

It looks like you have 20 episodes so far, but I know you’ve interviewed many, many more. What is the one quality that sticks out amongst the successful people you talk to?

I know many different types of successful people. Introverts, extroverts, what’s the one thing they all have?

What professional accomplishment are you most proud of?

I suppose we can’t let you go without asking you about football. I know you’re a Seattle Seahawks fan. How are you feeling about the big game coming  up against the Patriots?

I have a question for you about a certain polarizing Seahawk. What do you think of Richard Sherman?

Man he’s tough to like if you’re not a Seahawks fan.  It’s so hard for me because there are so many thing to like about the Seahawks, Russell Wilson is the real deal and so is Lynch but Pete Carroll yuck!

So did everyone hear about the deflated balls? The reactions are really mixed, some people are calling for the Patriots to be disqualified and others think it isn’t a big deal, I’m one of the latter.

So Michael thanks for stopping by, you are welcome back anytime. 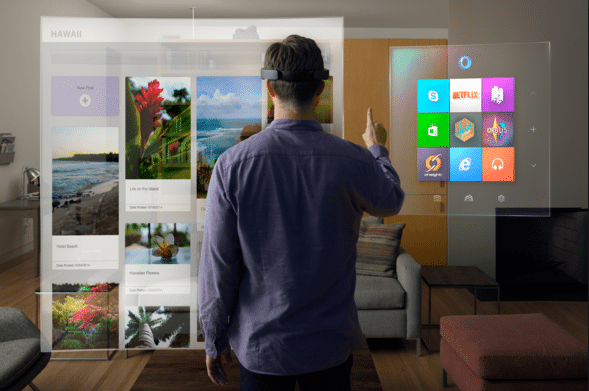 I’m throwing this one out there for you, Allen. Microsoft is making a rather big splash this week by announcing some cool stuff

1.) Hololens – It’s more of an augmented reality type of product. What are your thoughts?

2.) I also heard Windows 10 is getting an Xbox app allowing for more social gaming, game DVR services etc. I wonder how close we are to having cross platform play?

3.) Windows 10 is getting great reviews.

Hey you guys did a nice job rigging up John’s drone with Pyro did you hear about the drone that crashed near the Mexican Border? It was carrying 6lbs of meth. Los Zangano Hermanos

Well that about does it for this edition of the mantastic podcast, we will see you next week.