Living in a Cave: It’s More Fun than It Sounds 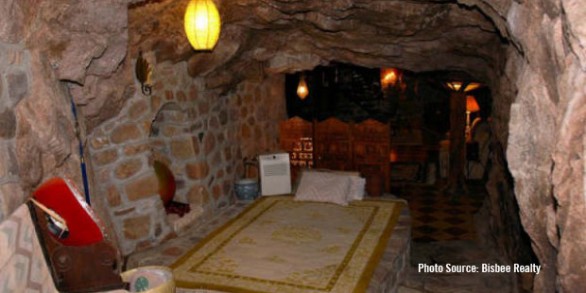 If you ever thought that living in a cave was only for prehistoric hunter- gatherers it is time to think again. More people than you think live in homes carved out of the rock around the world. Some of them even look like nice places to live in.

The Million and a Half Dollar Cave

Are you looking for a home in Arizona and are you happy to spend a million and a half bucks on it? Get yourself a cave then. This home has got great views of the wonderfully named Mule Mountains and maintains a steady year round temperature inside it. The only drawback with this place? Err, you’d be living in, like, a cave. 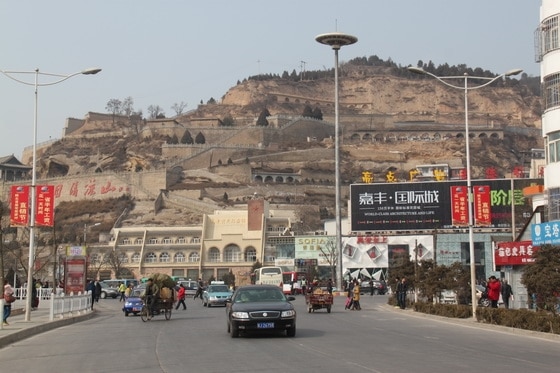 I don’t know about you but personally I don’t believe any of the statistics I read about China these days. When people want to make outlandish claims they now just make up things like “There are 5 billion millionaire student prostitutes in China” or “There are more left handed people in Shanghai than in the entire African continent”. Another one of these claims which I find hard to believe is that 30 million people live in caves in somewhere I have never even heard of called Yanan. It’s probably a complete fabrication but here’s a picture of some of them. 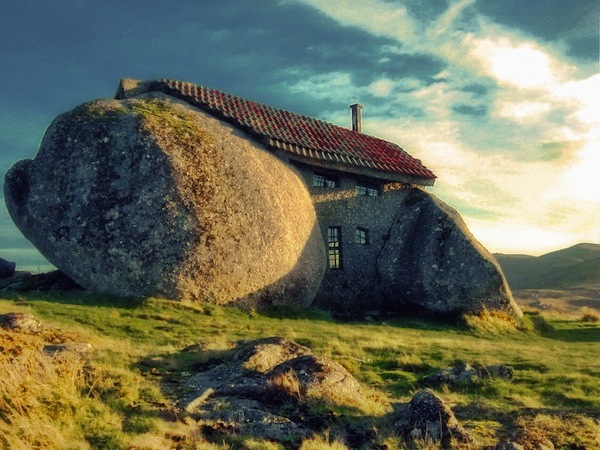 This isn’t technically a cave home but it is just such a cool house that I look up the picture whenever I want a laugh. Basically, some guy in Portugal wanted a new home but couldn’t be bothered putting up the number of walls you would tend to expect him to use. In a twist of utter genius our wacky Portuguese home builder used a couple of giant stones for two of his walls. In only there had been a couple of other rocks at the back and front with windows and doors cut out of them his job would have been even easier. 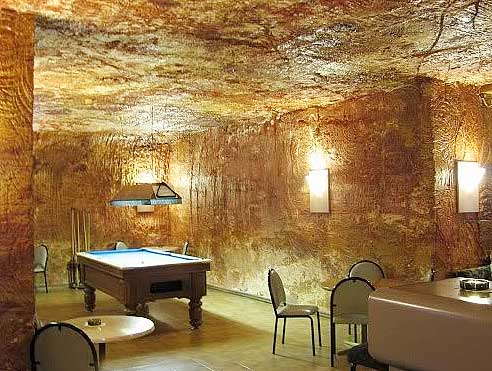 Is that a pool table in this cave? Can you imagine just casually speaking to a few of the boys down at the local bar and then saying, “Hey, does anyone fancy coming back to my cave to shoot some pool?” How incredibly cool would you look? Well, at least until they realised that you suck at pool. Then you would just be a random dude who sucks at pool and lives in a stupid cave. 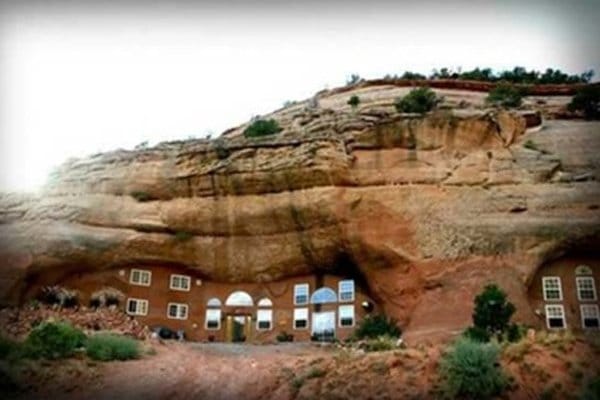 This one is called the Cave Palace Ranch. It is in Utah, was up for sale at $675,000 not too long ago and is surrounded by acres of wilderness. To be fair, I am not all that familiar with current real estate prices for isolated cave homes in Utah but the price sounds reasonable enough. 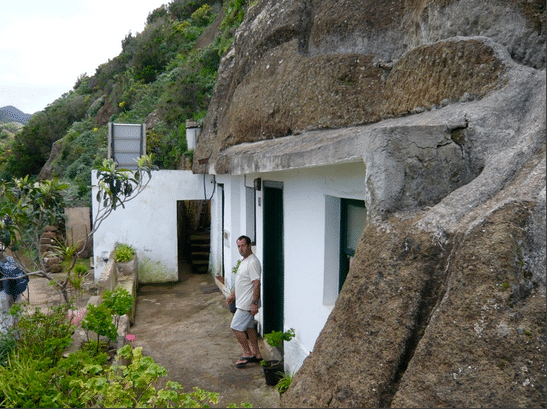 If you ever go to the Canary Islands you might be faintly disappointed at the low number of canary birds you find there. Why do they even call places after things like this? All it does it make for one huge let down after you have spent months dreaming of islands which are filled with little twittering birds everywhere you go. However one thing which won’t disappoint you is the amount of well looked after old cave homes here. Maybe the canaries all live inside them?