Jumping the Shark: The Most Ridiculous TV Plots Ever Conceived

I love TV shows but I hate it when they mess about with ridiculous plots that make no sense.

While some of the following were great shows, sometimes the writers just couldn´t resist dabbling in nonsense. The results were predictably gruesome, even for fans of the shows. Here are the most ridiculous TV plots to ever hit the tube:

Of course, the phrase “jumping the shark” was created after a famously bad Happy Days episode. For some unfathomable reason minor character Fonzie started turning into a superhero type of guy from the 5th series on, starting with the cringe-worthy episode in which he jumps over a shark while water-skiing. What?

I´m not sure if anyone else even remembers this contrived nonsense but it has haunted me for years now. One of the characters – at this point I´m going to confess to lacking the mental strength to check all the names on Wikipedia – drugs another in order to artificially impregnate her with a turkey baster. The whole piece of crud just dragged on for episode after episode, while my gullible mother was as riveted by it as she was horrified.

24 – Kim Trapped By a Mountain Lion

The fact that Kim Bauer was no longer needed in the main plot in the second season of 24 was a disaster waiting to happen. The writers tried to make her useful by writing some frankly ridiculous sub-plots for her.  The part where she is trapped by a mountain lion while her old man is trying to save the world was just awe inspiringly dumb.

When a person dies you kind of expect them to stay dead. Unless they are a major character in a popular TV show with writers who are feeling a bit lazy. The whole thing about Denny coming back as a ghost and getting a bit of bed-based action on was just a really low point for this fine series. 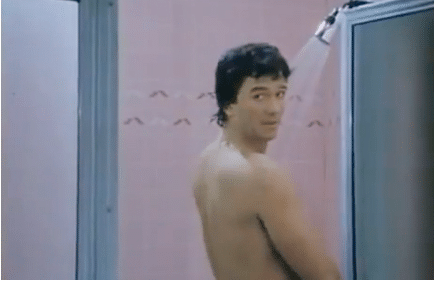 There are dozens of TV shows where amnesia has been used as a lame sub-plot, although I have to admit that I can´t remember any of them right now. This is a standard plot device for soap opera writers and it just never ever works. The truth is that suffering from amnesia is pretty rare, yet in soap operas it seems to affect characters all the time. Even less common is realizing that the last 3 months of your life have all been some sort of strangely realistic dream. 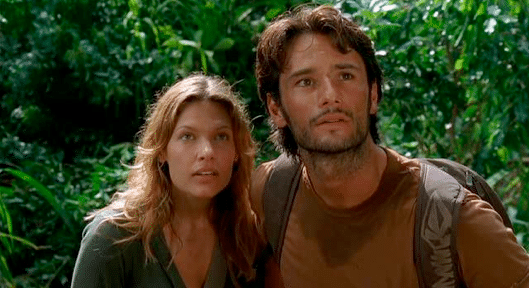 Even if you loved Lost you almost certainly hated Nikki and Paulo. These characters appeared out of nowhere in the 3rd season and we all despised them instantly. At least they went out in a blaze of glory, being buried alive after being bitten by venomous spiders.

Life on Mars: US Series Finale 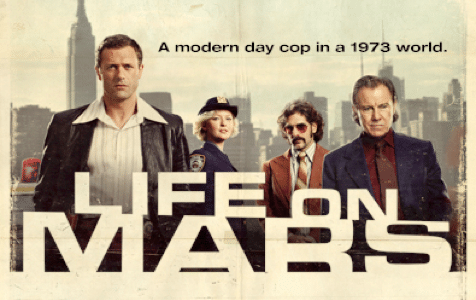 Bizarrely, the US version of this popular British show ended with a completely different finale from the one the Brits got to watch while munching on their scones and wiping clotted cream out of their handlebar moustaches. While the Brits voted it as one of the best series finales ever, the Americans got a damp squib of an ending that undermined a lot of the earlier good stuff in the show.