No one person defined the National Football League like John Facenda. What? You’ve never heard of him? No, he wasn’t the quarterback who won the big game or the wide receiver who caught the game winning pass that won the Superbowl. He was never shown on a broadcast or given much recognition at all. He was probably the most famous person that you’ve never known.

Nicknamed the “Voice of God” by NFL films president Steve Sabol, John Facenda was the guiding voice that lead the NFL Films every weekend until his death in September 26, 1984 at the age of seventy-one. 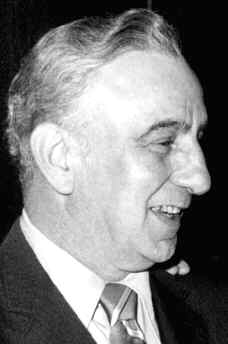 ​John Thomas Ralph Augustine James Facenda was born on a hot summer day on August 8, 1913, in Portsmouth, Virginia. The middle child of a baker’s dozen to a civil engineer father and a stay-at-home mom. 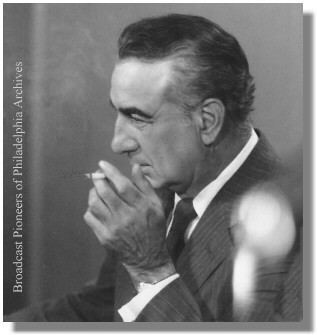 ​​John graduated in 1931 from Roman Catholic High School. John’s first job was with the Philadelphia Public Ledger as the new announcer of a program called ”Scholastic Sports Review”. 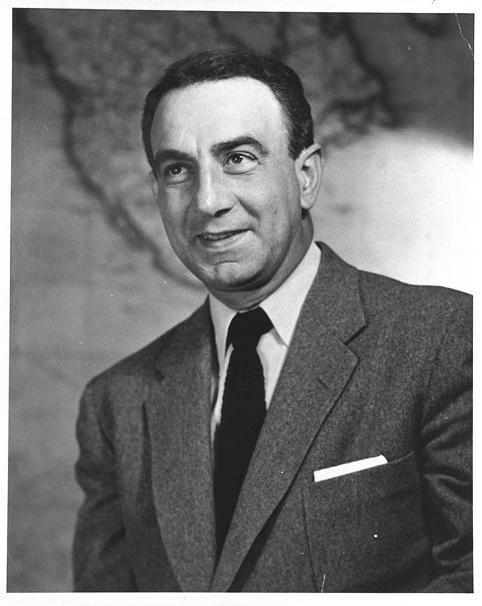 ​By the 1950’s John Facenda was the king of Philadelphia news. TT.V. Guide readers voted John “The Local Personality Most Worthy of Network Recognition” award in 1954. He also can be heard voicing commercials during shows such as “I Love Lucy” and “PM Playhouse”. His sign off: “Have a nice night tonight and a good day tomorrow. Goodnight, all.” was familiar to all who enjoyed his newscasts. The sign off was so recognized that it was used in the 1956 movie “The Burglar” starring Jayne Mansfield. 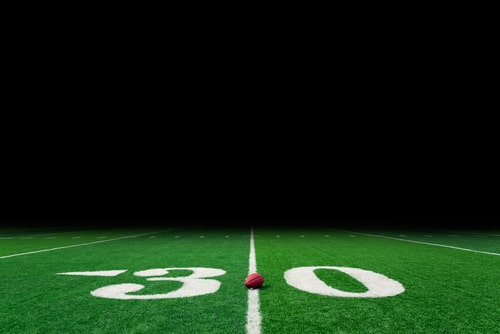 In 1965, Steve Sabol’s father Ed Sabol, founder of NFL Films overheard Facenda reciting narration over the NFL clips that were being shown on the television at the local bar. Sabol approached Facenda on the spot and offered him a contract. The relationship lasted until John Facenda’s death.

Steve Sabol worked for his father at the time and created the words that would be the platform for John Facenda’s voice, his stage. The two spent years creating what is now known as “The Voice of NFL Films”.

Steve Sabol wrote the following poem that was narrated by John Facenda in 1974. “The Autumn Wind” is the Battle Hymn and anthem of the Oakland Raiders.

The Autumn wind is a pirate

Blustering in from sea

With a rollicking song he sweeps along

His face is weatherbeaten

He wears a hooded sash

With a silver hat about his head

And a bristling black mustache

He growls as he storms the country

A villain big and bold

And the trees all shake and quiver and quake

As he robs them of their gold.

The Autumn wind is a Raider

He’ll knock you ’round and upside down

And laugh when he’s conquered and won. 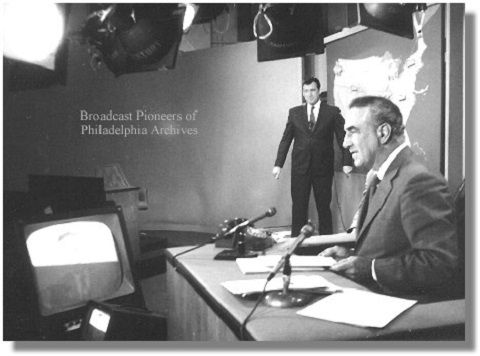 ​The Broadcast Pioneers of Philadelphia named John Facenda “Person of the Year” in 1971 and inducted into their Hall of Fame in 1992. Superbowl XVIII was the last narration that John Facenda completed. The “Voice of God” was silenced on September 26, 1984 at the age of 71 from lung cancer.

The team of John Facenda and Steve Sabol was re-united on September 18, 2012 when Sabol died of brain cancer. Steve Sabol gave Facenda the credit of building NFL Films to the success that it received and was a big supporter of his friend and colleague.