If you sometimes complain about modern doctors and their medical methods then just be glad that you don’t live in the olden days.

Back then popular treatments included sending tobacco smoke up your rear end and sticking leeches to your most delicate parts.

Which Crazy Ancient Medical Methods Would You Like to Undergo? 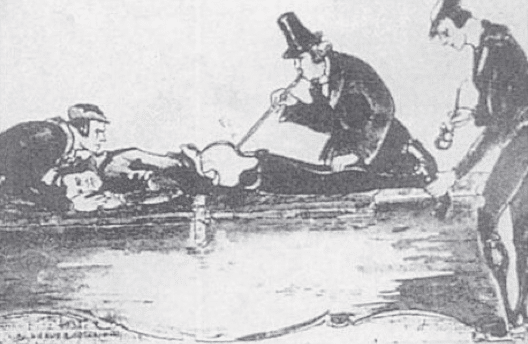 The Tobacco smoke enema is exactly what you think it is. No, actually it’s probably worse. When tobacco first reached Europe people regarded it as some sort of miracle medication that could treat anything. A tobacco smoke enema (I’ll never grow tired to typing those words) was used to relieve stomach pain, to cure hernia and, bizarrely, to help people who had nearly drowned. It became less popular once they realized that tobacco was potentially deadly. 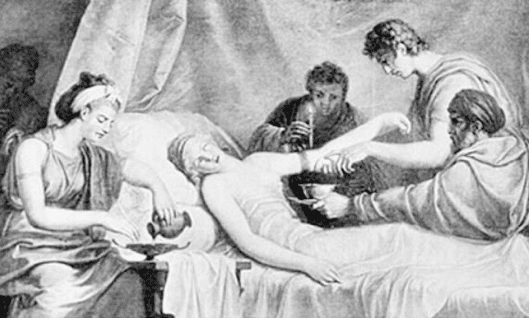 Bloodletting is arguably the most common medical method in the history of humanity. This practice involved taking out some of the patient’s blood to cure an ailment. Some sources state that the French used 40 million leeches a year in the 19th century to do this, although my guess is that they probably ate a few of that figure instead. Leeches were often applied to the person’s groin or lowered down their throat tied to silk thread. Rich Brits were said to have their wives leeched every couple of weeks to help with troublesome sexual matters and general well-being.

Soothing Syrups to Drug up the Kids 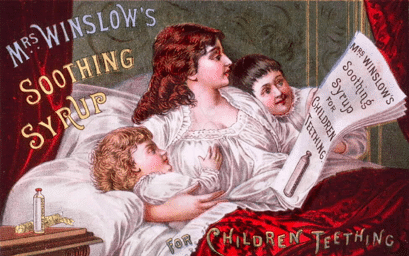 The 19th century was crazy old time, wasn’t it? You presumably don’t remember it yourself but it was surely a wacky time when everyone was walking about getting smoke blown up their bottoms and with leeches hanging off their genitals. These weird medical methods meant that no one had time to look after the poor little kids. These hapless urchins would run wild if you left them at home with their old time toys and leeches and stuff. So the good old timey folks drugged them up to the eyeballs with soothing syrups. Morphine, heroin, opium and other kid’s favorites were among the typical ingredients.

This is a bit of a controversial entry in the list, because some people believe drilling holes in people’s heads could cure many illnesses even in modern times. This is technically called trepanation and has been carried out by humans since time began. Or at least since man could make a fearsome drill capable of smashing its way through skulls. The next time you’ve got a headache ask your doctor for his thoughts on trepanation.

Widespread Use of Mercury 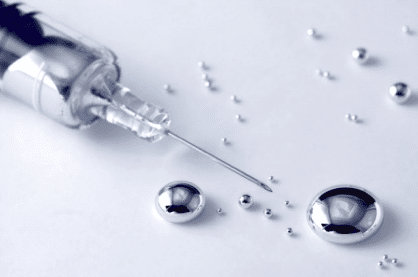 Where would we be without mercury? For a start thermometers would be a lot more boring and the Mad Hatter from Alice in Wonderland might not even exist. Apart from the liquid metal’s use in the hat making process, it was also widely used for medical purposes.  It was used on cuts and scrapes and for many other injuries when there wasn’t a leech or two handy. Of course, the problem with mercury is that it is highly toxic and can drive you mad, just like it did with all those hat makers. 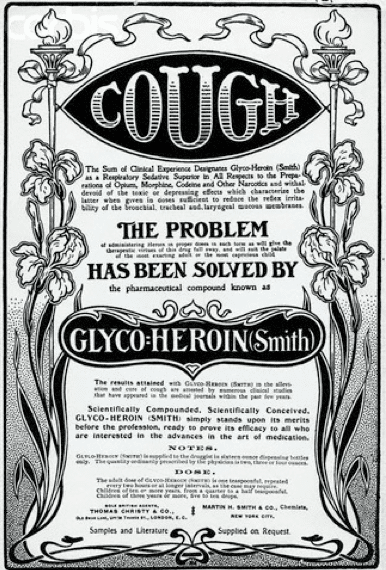 As someone who occasionally suffers from a nasty cough, I can only say that I’m glad I didn’t live in the 19th century. Many modern cough syrups don’t help me all that much but at least they don’t include an enormously addictive and dangerous substance like heroin. Heroin was recommended as a cough suppressant in the old days and it did seem to actually work, although maybe the patients only stopped coughing because they had actually died.