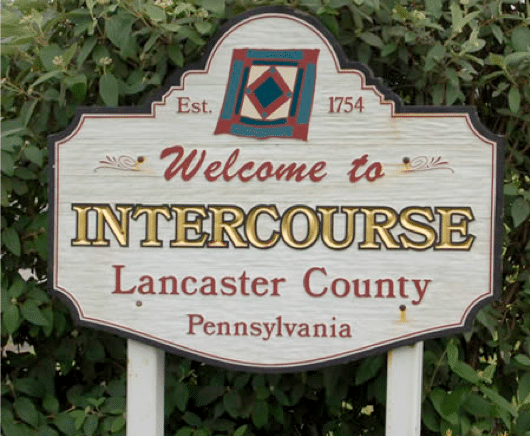 Have you ever felt an overpowering need to pull over to the side of the road and take a picture of a town’s name on the welcome sign? If you haven’t then you presumably haven’t seen any of these places with the funniest town names in the world.

Funny Town Names With Welcome Signs That Deserve a Shot 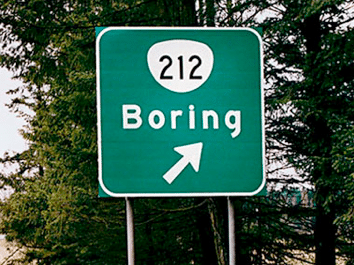 How great would it be to grow up in a town called Boring? Apparently it’s named after some army dude with the surname Boring, rather than because there’s nothing there.  We’ll get to Nothing later, by the way. 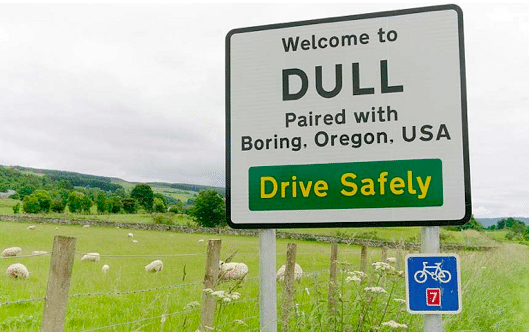 In a stroke of quite awesome genius, the people of Boring in Oregon teamed up with Dull in Scotland to promote tourism. Then Bland Shire in Australia was added to the group of silly sounding communities. 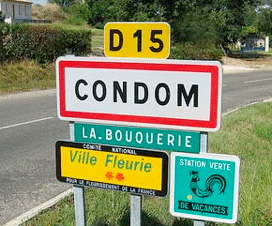 This is a really safe place to visit as long as you take all of the necessary precautions.

After you’ve visited Condom in France you might feel ready to try out Intercourse in Pennsylvania. 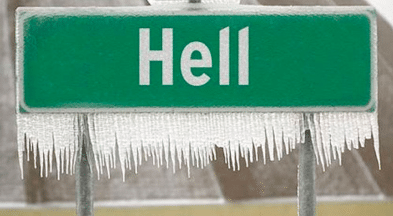 One of the most interesting things about Hell in Norway is the fact that it genuinely does freeze over most winters. There is also a Hell in Michigan. 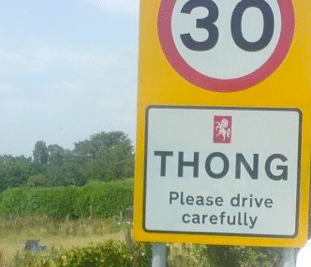 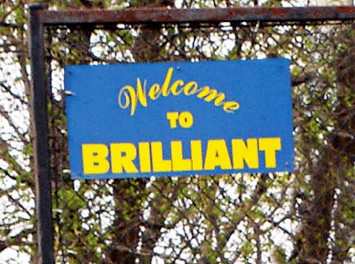 What a lovely name for a town. It seems as though it was named after a glass factory, which is a sure-fire way to give a weird town name to any place. At least they didn’t call it Glass Factory or Glass Town.

We are back in the UK for another classic town name that you won’t believe. This rather pretty looking place is called Ugley. It used to be called Ugghealea but the wacky Brits decided that wasn’t stupid enough so changed it to Uggele and then Ugley. They’ll drop the “e” in a year or two, probably. As you probably guessed, the name means “woodland clearing of a man called Ugga”. 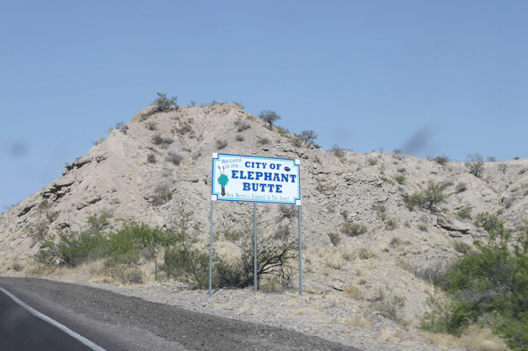 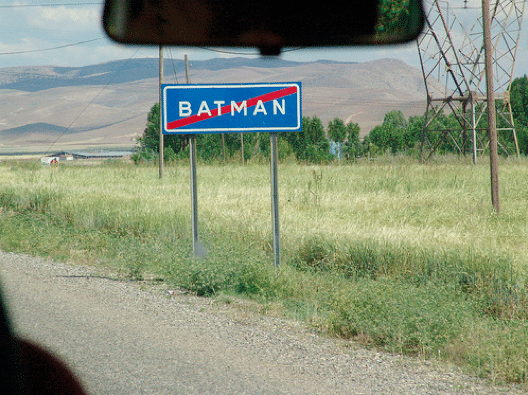 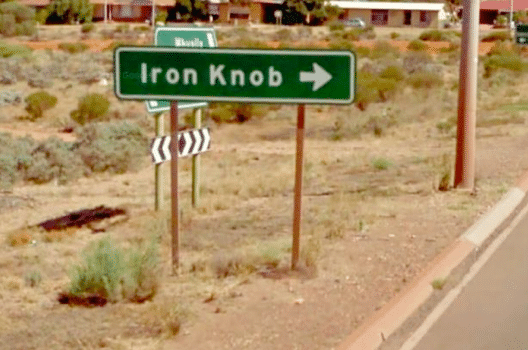 Why would you even call a place Iron Knob? Apparently iron ore used to be mined here but where does the Knob bit come in? Couldn’t they have called it The Iron Mining Place or Irony Minesville or something nicer? It turned into a ghost knob, sorry town, when the iron business shut down but people are starting to move back there now, no doubt drawn in by the alluring name. 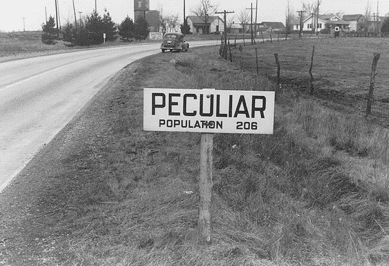 This is the strangely named town where the motto is “Where the ‘odds’ are with you.” I’m guessing that it is a weird place to live. 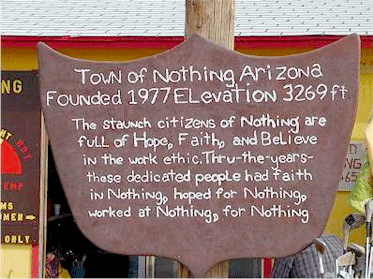 Just like Iron Knob, this Arizona town also turned into a ghost town. If you are thinking of putting a ridiculous name on a town then let this be a warning to you. It was named by a bunch of drunks, some people lived there then they left. The end.