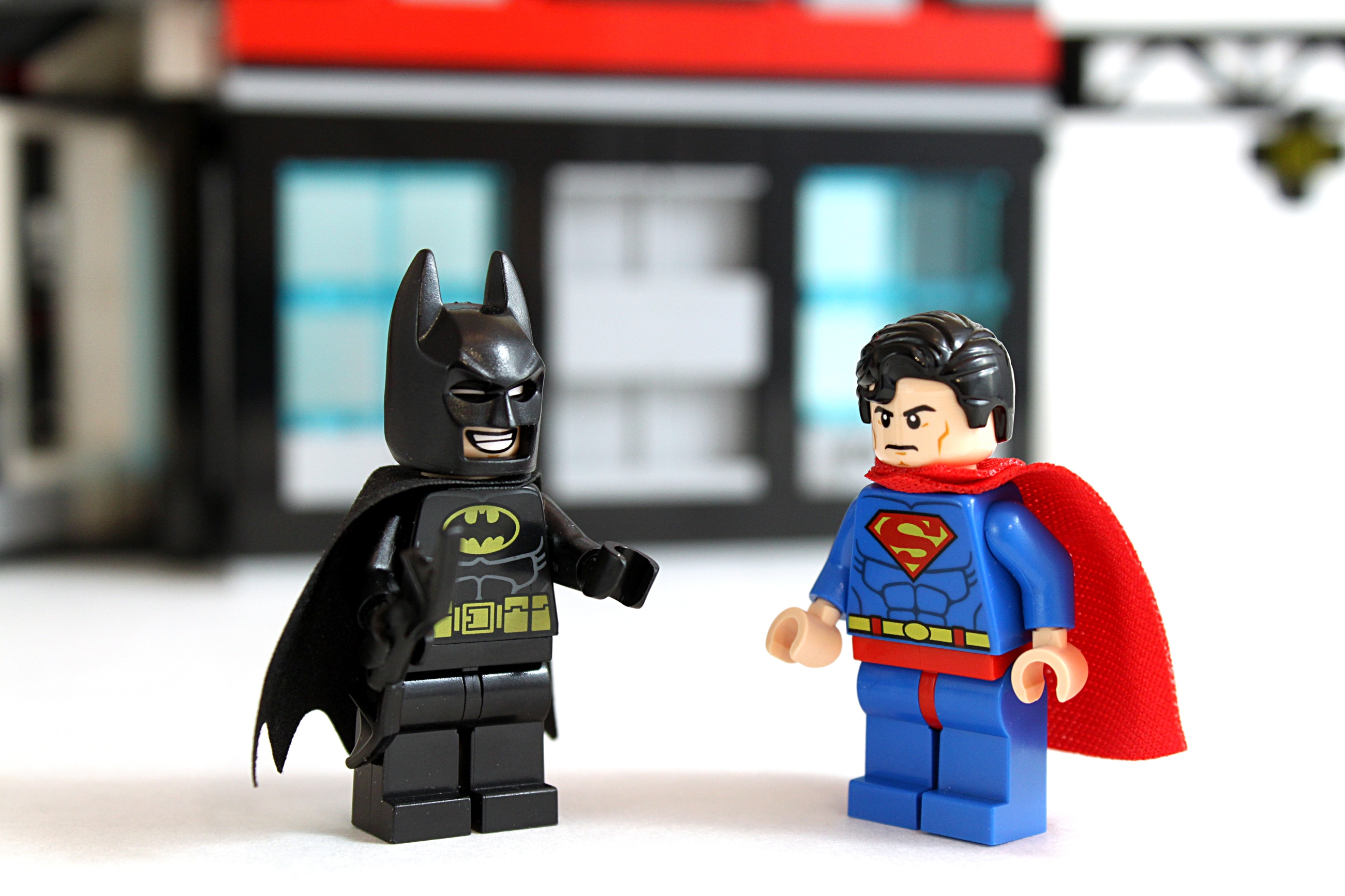 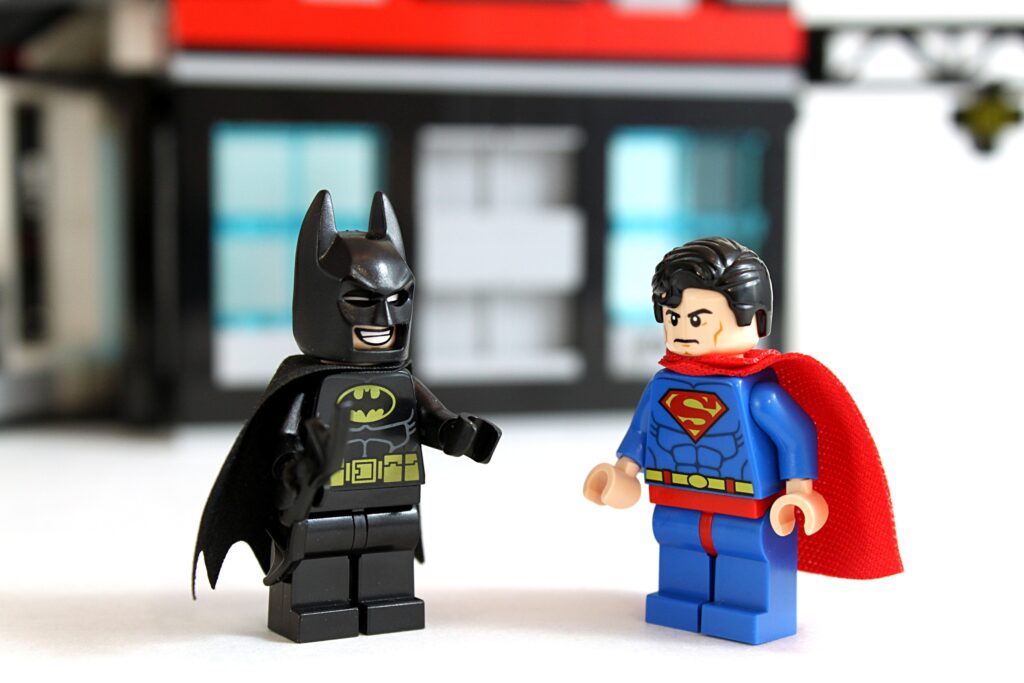 There are battles and there are epic battles. Battles are two opposing forces, of varying skill and strength, clashing until a winner emerges. In the epic battles, the strongest forces in the world clash so hard and with such power and fortitude that the battle rages on and a winner does not immediately emerge.

You would expect a movie pinning Batman versus Superman to be epic. Probably the two most omnipresent heroes in the superhero canon, their stories are deeply engrained in our culture. We feel like we know them – their quirks, flaws and strengths.

And we take sides. It seems everyone has an opinion on which is stronger and why, and the opinions vary greatly. No matter what you thought of the most recent reincarnation of these characters on film, let us make a case for both.

A Case For Superman

The Case Against Superman

The Case for Batman

A Case Against Batman

WHAT DOES OUR PREFERENCE SAY ABOUT US?

If you prefer Superman…

If you prefer Batman…