The Awesome Traffic Laws That Make No Sense 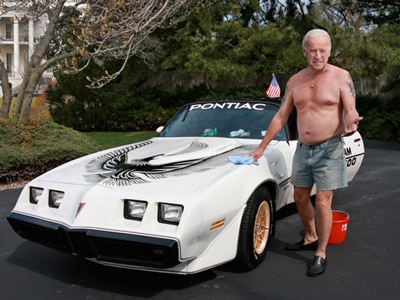 Traffic laws are, generally speaking, good things. They maintain some sort of law and order on our roads and make sure that only some people drive like brainless lunatics. However, what about the world’s most awesome traffic laws which make no sense? Here are some for you to chew over and wonder about. 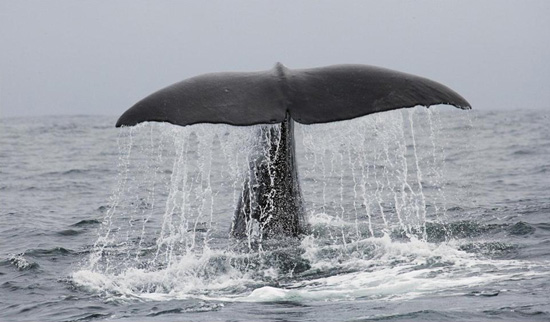 Could I ask US readers which country’s weird traffic laws you all laugh at? I only ask because we Brits laugh at your laws. Come on, you’ve only been a proper country for a few years and already you have built up a huge collection of utterly archaic motoring laws. Take Connecticut, for example. Here, you can’t shoot wild game while in a moving car. This seems a perfectly sensible law at first. What’s that though? You can shoot whales from your car? Is that something you would tend to do on a regular basis? 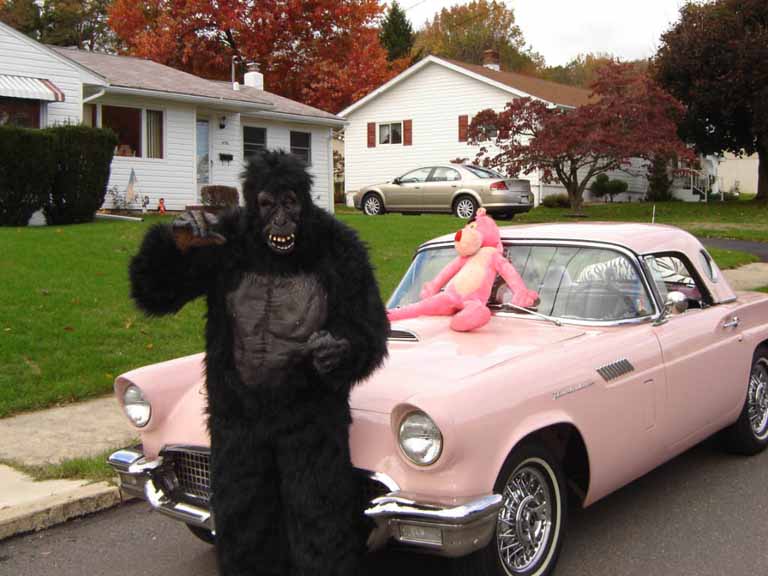 Seriously though, are you guys making this stuff up across in the US to make the rest of us feel boring? I have read (and I admit that it might be a complete lie) that in Massachusetts it is against the law to drive your car with a gorilla in the back seat. You know, it is something I had never thought about doing before. Did this insane traffic law come about because of a horrendous multi car accident caused by a primate passenger in downtown Boston?

It isn’t just in the US that we find crazy driving laws, though. Take Thailand, for example. It seems that you need to drive with a shirt on there. Is there some sort of safety reason for this? I just searched for an image of a shirtless Thai driver online and unsurprisingly found nothing. So it must be true. 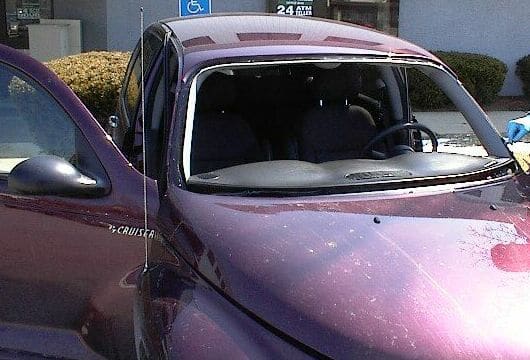 If you are ever in Luxembourg here’s something for you to try out; drive a car which has no windshield but which has got windshield wipers. You won’t be breaking the law by doing this, although you might get a lot of insects flying into your face.

No Ice Picks on Your Wheels 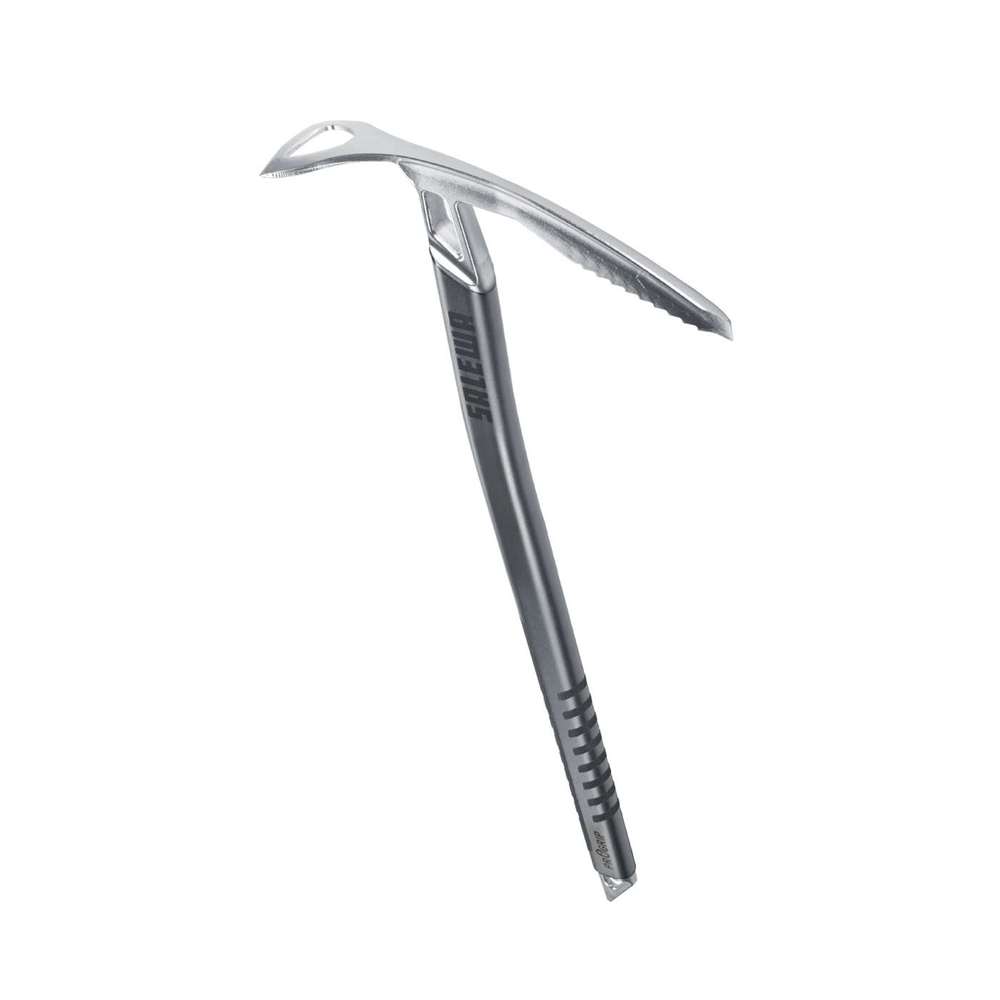 I have been trying to stay away from any more of the weird traffic laws in the US but I just can’t resist this one. If you ever drive in a place called Whitehall in Montana be sure to take the ice picks off your wheels. That’s right; this entirely conventional wheel attachment is, for some reason, illegal there. 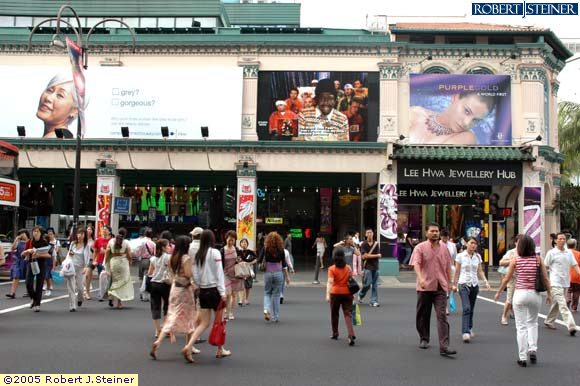 When driving in Singapore you will want to make sure that you don’t get too close to those pedestrian crossings. It is apparently against the law to get to within 50 metres of one of them. How does that work then? Have you got to stop 50 metres back, wait for a big gap and then rattle through it? It seems slightly dangerous to me, especially if you have ice picks on your wheels. 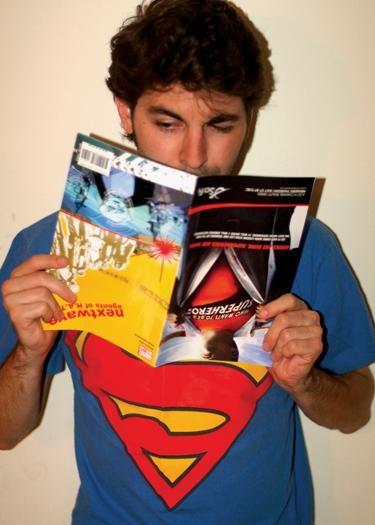 In Oklahoma it is illegal for a motorist to read a comic book while driving. Does this mean that other types of books are ok? What if you put your comic inside a copy of Pride and Prejudice so that the cops thought that you were reading Jane Austen instead of Superboy or the Fantastic Four?