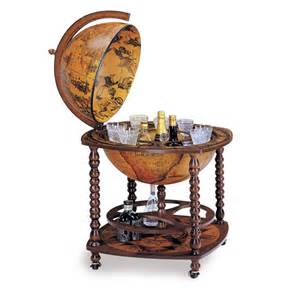 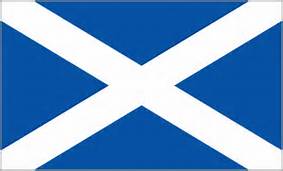 Scotland
Hail Scotland! That land of, well, SCOTCH! All scotch (with a very small exception distilled in Japan) is made here, and held to the highest standards of production. This is why scotch has the nuance and diversity of flavor it is so known for. 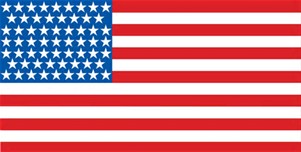 The U.S. has come a long way from Prohibition! From the Busch and Budweiser breweries to the vineyards at Napa, from sea to wine-ing sea, Americans celebrate their booze. It is  the birthplace of bourbon and Tennessee whiskey, the home of the artisanal and craft movements and has popularized many other spirits. 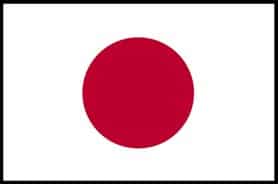 Sake, plum wine and phenomenal selection of beers have always made Japan an important stop for all adventurous imbibers. However, with the emergence of some excellent scotch created in the country, they are only growing more and more impressive. 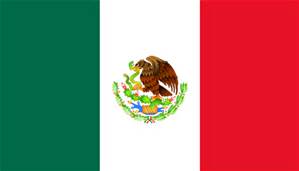 One word: Tequila. More words would describe the brilliance and subtlety of a spirit that we all know and respect. 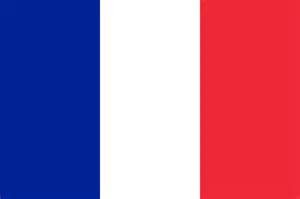 Wine, champagne, cognac and a long list of other spirits made France the most respected source for tipplers  for many years. 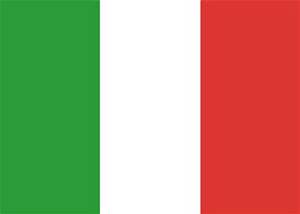 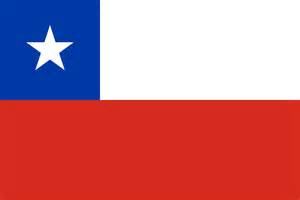 The jewel of South America, especially in regards to wine production, Chile has made a strong name with wine enthusiasts around the world. 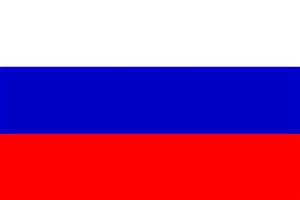 A Russian without his vodka is like a borscht without a beet. Russians have developed the smoothest potato poison out there. 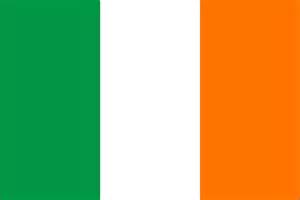 It might be a stereotype, but Ireland has gifted the world some of the finest whiskey. Then, of course, there is a little something called Guinness. 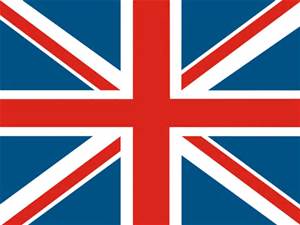 Gin (like Beefeater, Bombay Sapphire and Pimm’s), whiskeys and some of those most special beers, meads and ales come from (very) merry, old England. 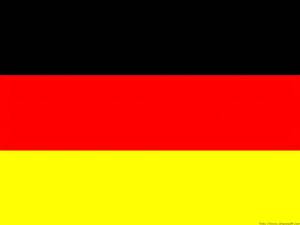 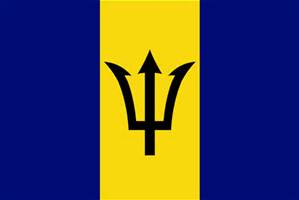 The supposed birthplace of rum, Barbados has a rich (though sordid) history and creates more than your frat brother’s rum. 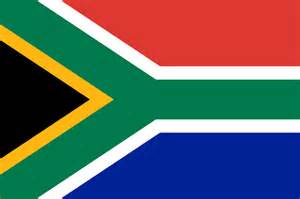 A rich climate and culture create distinct and delicious varietals of wine. 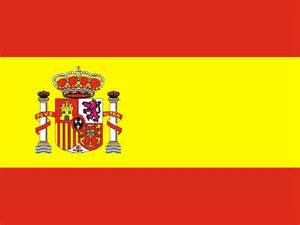