13 SPORTS MASCOTS GUARANTEED TO GIVE YOU NIGHTMARES 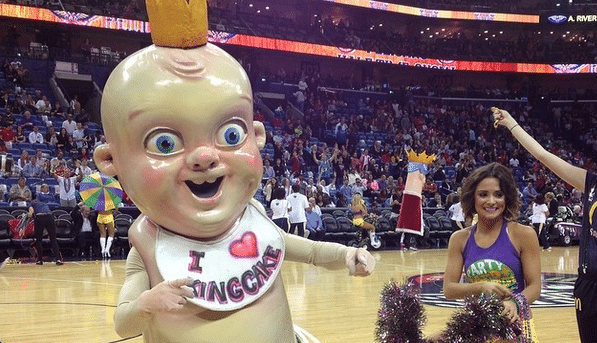 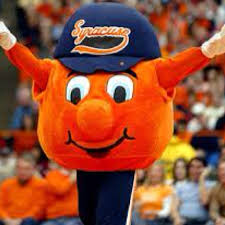 Perhaps one of the most popular (an weirdest) of mascots, Otto is a anthropomorphic orange ready to scare any child away from his juice in the morning. 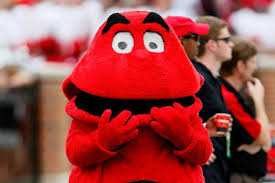 Big Red is the thing that you had nightmares about when you were four. He is the definition of angry. Be very afraid. 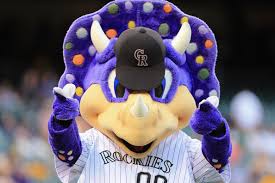 Dinger is a dinosaur on par with Barney in the scary department. Seemingly benign, but equally scary. If you ever had a Barney nightmare, you know what we mean. 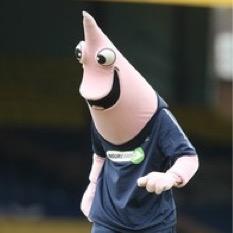 Americans are not the only ones with horrifying mascots. A shrimp is small for a reason. 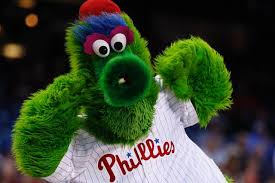 It’s supposed to look friendly, but is actually so very frightening. It might eat you. 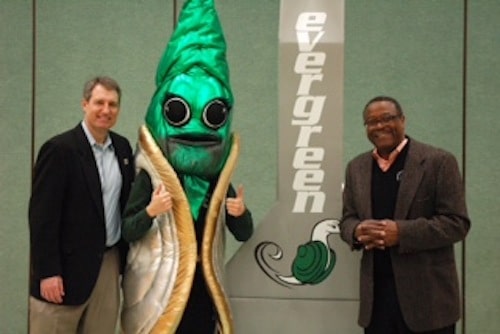 Absolute monsters. Taking over the galaxy. 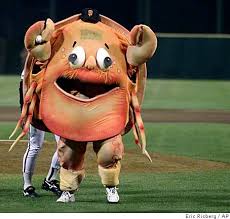 Crabs are never a good thing. Crazy-looking crabs are even worse. 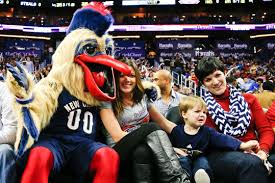 Birds are beautiful creatures, unless they look like they want to eat you. 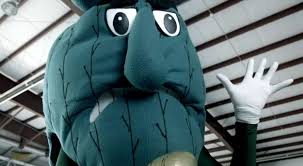 Never play with your food. Especially when it comes alive. It is neither fun nor team-spirit building. It is terrifiying. 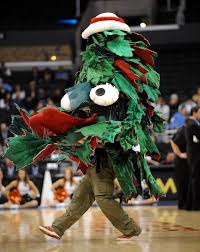 [tears are forming] Probably one of the scariest (and weirdest mascots) the Stanford Tree has actually been banned from some stadiums. 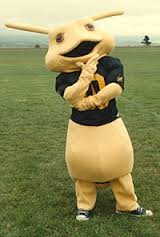 Most likely inspired from a 70s horror film, UC Santa Cruz decided to make this Banana Slug its mascot. 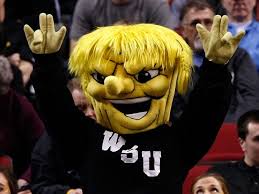 It looks like Trump. Nothing is scarier than that. 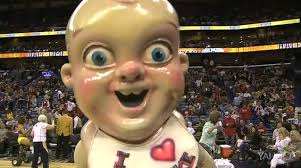 One team has claimed two of the scariest mascots of all time. Thanks Pelicans! But this one really takes the cake. King Baby Cake is creepier than most horror films and will haunt your nightmares for years.