A New Kind of Christmas Cheer: 10 Alternatives For Any Guy Sick of the Same Christmas Movies 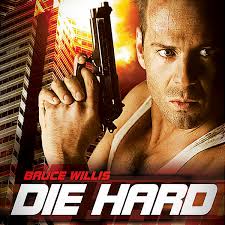 ‘Tis the season… for binge-watching Christmas movies you have seen 1000 times. Sure, many are worth the revisit – classics that can make you feel all the feels. (“It’s a Wonderful Life”, “Miracle on 34th Street”) Others are always funny despite the many viewings. (“Scrooged”, “Elf”, “Christmas Vacation”) Sure, it is great keep up a family tradition and watch all of these great Christmas movies, but one viewing is quite enough.

So what else is on? While channel surfing, one can not help but wonder, “Why are the worst Christmas movies shown on repeat?” Bland romantic comedies with some B television star shot for a budget in 1996? Next. Obscure, unmemorable version of A Christmas Carol that pretend to be a classic? Nope. Corporate sponsored kids movie that might convince that Christmas is ACTUALLY brought to you by a soda company or car manufacturer? Nah-ah.

So, once the tree is up, the stockings are hung, and the children are in bed dreaming of sugar plums (whatever they are), consider these Mancertified Christmas alternatives.

Christmas Movies for Guys: Not Your Usual List of Christmas Classics 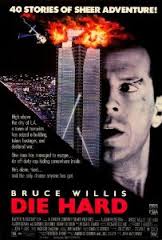 Fact: The best Christmas movie of all time might be the best action movie of all time. John McClane – the only person cooler than Santa Clause – joins his wife at an office Christmas party, only to be hijacked by a group of terrorists. McClane quickly realizes he is the one who will have to save them all. The 1988 classic is probably responsible for anyone who has tried to climb through a heating vent or has ever taped something to their back.

Christmas moral: At its heart, DIE HARD is what Christmas is all about. Reuniting with family.

For some laughs without too much sugar… 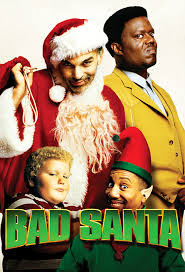 There is something wonderfully joyous buried deep down in the murk of this dark comedy. Billy Bob Thornton’s irascible Willie Stokes is everything a modern Grinch should be, and though his redemption is not quite as clean cut as Seuss’s Grinch, he is able to be empower a kid who really needed him.

Christmas Moral: Inspire the children around us, and you will be redeemed. Maybe. 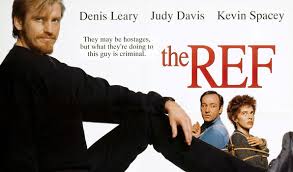 In this black comedy, Denis Leary stars as a thief who hijacks a bickering married couple on Christmas Eve. He poses as their marriage counselor when their extended family visits. As he gets more and more involved with all the members of the family, he emerges as the most moral person in the film.

Christmas Moral: Discovering the good in yourself and you will experience Christmas joy. 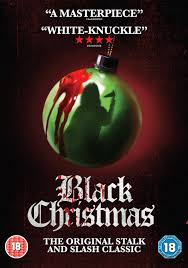 Avoid the 2006 remake and opt for the original. BLACK CHRISTMAS is a landmark slasher film set around the holidays. Not for the faint-of-heart, the story focuses on a sorority house set upon by a murderous prank caller. The movie gets grimmer as it progresses, and has a great surprise ending. Definitely striking a chord with holiday-celebrating horror buffs, it sports the talents of Olivia Hussey (Zeffirelli’s Romeo and Juliet), Margot Kidder (Adrian of Rocky fame) and comedy legend Andrea Martin.

Christmas Moral: He sees you when you’re sleeping. 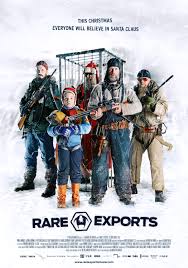 One of the more twisted takes on a Christmas story, RARE EXPORTS is part horror, part action and part fantasy. The Finnish film flips the traditional Santa Claus legend and paints Saint Nick as an evil demon set out to punish all the naughty children in the world. One small good boy and his family become responsible for defeating him. The idea seems campy, but the movie is both beautifully shot and slightly terrifying.

Christmas Moral: Do NOT be naughty.

Remember the Ghosts of Christmas Pasts with these modern classics… 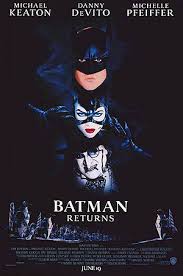 Tim Burton, known for his dark ad twisted tales with heart, often sets his films around. There is the brilliant Nightmare Before Christmas, which many people watch around Halloween. However, for a more creative alternative, try his second Batman movie. Starring Michael Keaton as the Dark Knight, and Danny Devito and Michelle Pfeiffer (as the Penguin and Catwoman, respectively), this Batman is more campy and cartoony than the more recent takes on the superhero. 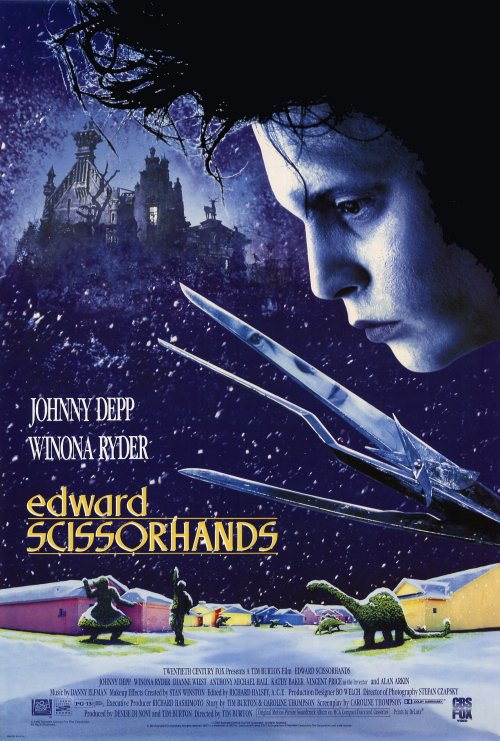 For a more romantic option, try the beautiful EDWARD SCISSORHANDS. Taking place in sunny California around Christmas, the story seems odd on the outside, but is very much a traditional romance. Burton calls it his most personal work and the spirit of the movie shines through.

Christmas moral: Be compassionate. It is the time of the year to include everyone. 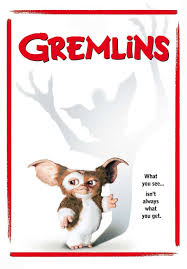 This comedy-horror classic centers around a very special Christmas gift, and one many children receive from their parents every year – an adorable pet. Like most great horror movies, GREMLINS knows how to find the most delightful horror from the cutest, most benign looking things (a cute animal, a microwave, etc.) and the Christmas imagery is all around as they heroes chase the villainous gremlins in to the heart of every persons’ Christmas – a shopping mall.

If you prefer a joke gift, try these so-bad-they-are-almost-good movies… 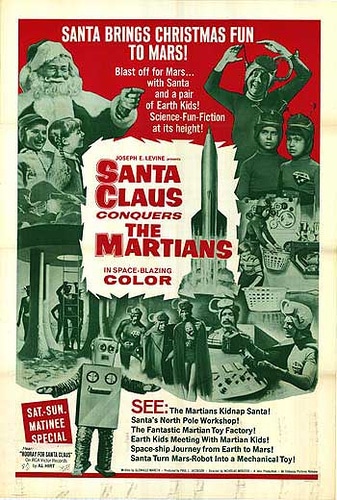 Touted as one of the worst movies of all time, SANTA CLAUS CONQUERS THE MARTIANS is such a disaster that it can be a blast to watch. Watch the original or opt for the Mystery Science 3000 version for extra jokes, but be sure to watch this expecting the worst. Awkwardly shot and terribly acted, the film centers on a group of Martians who decide to kidnap Santa because their children do not receive presents. Great for fans of THE ROOM or TROLL 2.

Christmas moral: The most unexpected gifts might become your favorite. 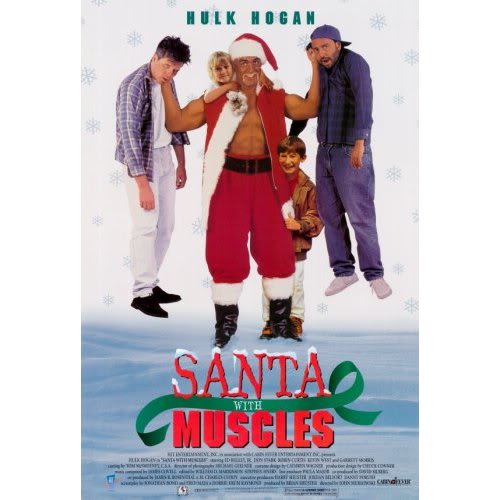 An outright flop, SANTA WITH MUSCLES seems like it should have been a SNL sketch. It follows Hulk Hogan as amnesiac millionaire (huh?) who suffers amnesia (huh?) and mistakenly believes he is Santa Claus. Another film for those of us who love to indulge a train wreck, it was actress Mila Kunis’s first role and also featured veteran SNL actor Garrett Morris.