10 of the Strangest Newspaper Headlines Ever 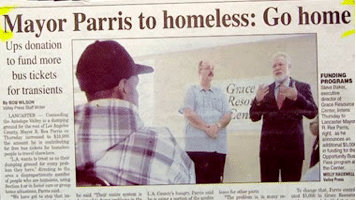 How many people over the world have been confused and amused by the strangest newspaper headlines ever written? Here are some of the best and most unusual of them.

My favourite thing about this weird headline is the fact that “bible experts” have called it the find of the century. Really? Was anyone expecting that they would just shrug their shoulders and say that it’s a nice find but no big deal? 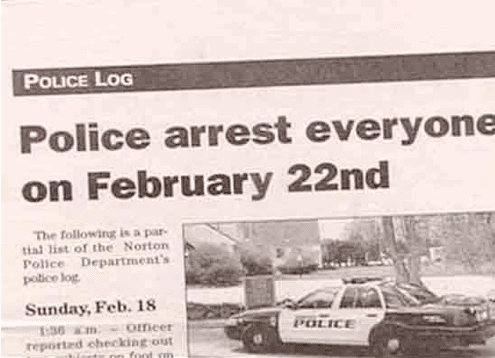 I like to see the forces of law and order swing nimbly into action as much as the next person but this is just ridiculous. Did they really have to go out and arrest everyone? Those jail cells must have been pretty busy on the 22nd of February. 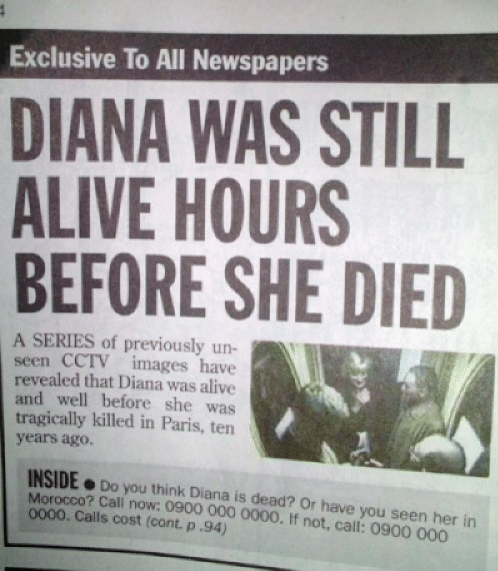 I’ve read this strange newspaper headline and story a few times and can’t work out what it’s about. Why would someone being alive before they died even be worthy of a news story 10 years after the fact? And why are they asking if anyone has seen her in Morocco? I most love the fact that they appear to also ask you to call them if you haven’t seen her alive in Morocco after she died. Remember; calls cost. 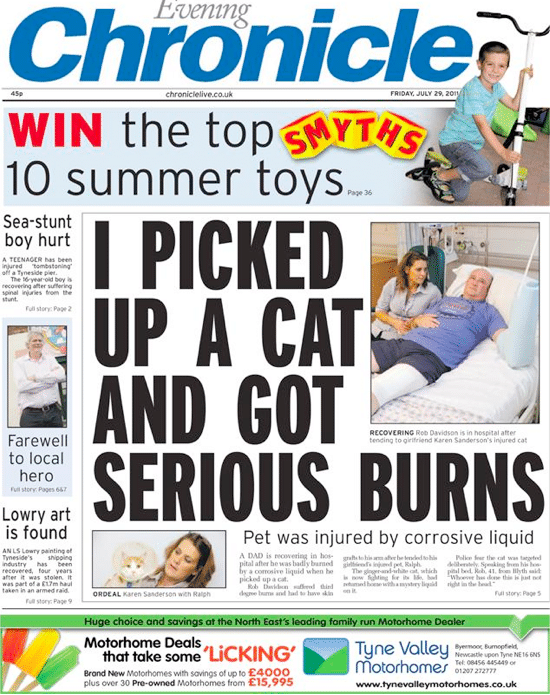 If I lived wherever the Evening Chronicle is sold it would probably be my favourite weird newspaper every single day of my life. This poor guy just picked up a cat and ended up in a hospital bed covered in plaster. 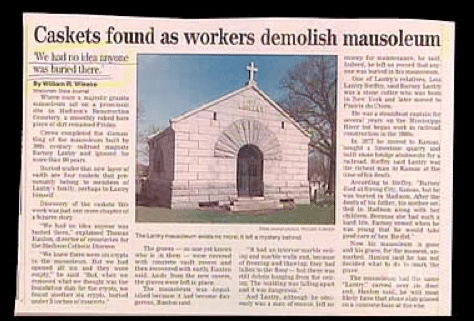 So, you are working on demolishing a mausoleum. Congratulations on your new job. Apart from running the risk of having some sort of eternal curse placed on your mortal soul what else do you expect might happen in there? Well, maybe you might find a casket or two, I guess. The guys working on this mausoleum never considered this possibility.

Speaking as an unashamed pig lover, this headline is enough to bring a tear to the eye. However, the guy who wrote it probably saw the funny side. He’d probably been waiting years to get the chance to write a pig related headline like this one.

Mayor Parris doesn’t sound like the most subtle politician in the world now, does he? There he is confronted by a bunch of homeless people and he suggests that they, err, go home. Wow, bet they never thought of that solution to their problems before. 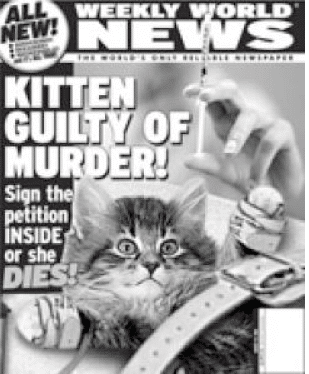 Don’t you just hate it when those cats go around the place murdering and committing various other felonies along the way? This cute moggie was actually a remorseless killer it seems, giving us one of the strangest newspaper headlines ever. 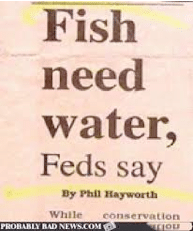 You just can’t get a thing past those feds, can you? While the rest of us are struggling to work out why fish spend all of their time in water these guys had it sussed all along. 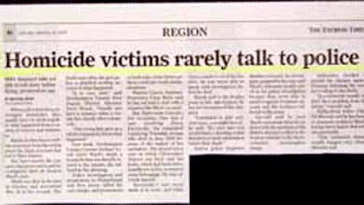 As if the job of police officers wasn’t hard enough, now they have to deal with homicide victims who refuse to speak to them. Really, how can they expect the cops to work out who killed them if they won’t even co-operate with them?