THE TOP DRINKS BARTENDERS HATE TO MAKE AND WHY 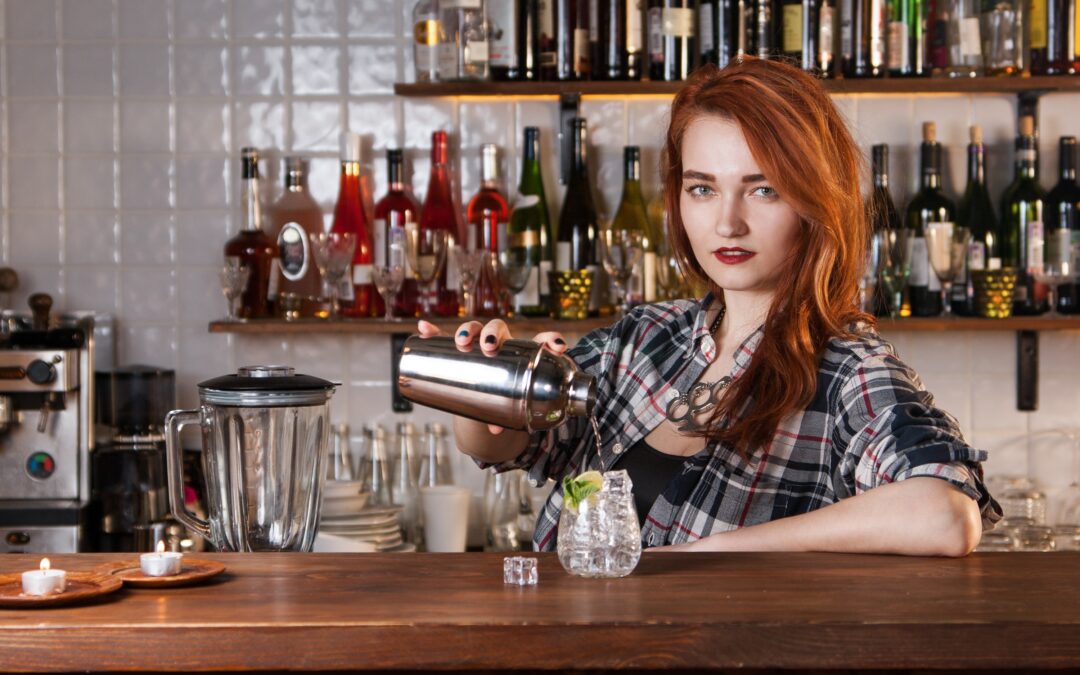 Life is a series of relationships. We meet people and immediately put them in categories: family, friends, enemies, acquaintances. We assemble teams of people that support us, care for us and inspire us. That is why it is baffling when anyone takes advantage of the most important people in our lives (moms, best friends, etc.) And then there is that one person you should never cross. That person who cares for you. Who holds so much power in his hands. Someone you would never want to make your enemy. That person is your bartender.

Just like a good friend, you have to respect this person, and understanding their strengths and weaknesses. Many bartenders can work some major magic, but we need to see them for the people they are. They work in a limited environment and do their best – especially because bar culture is a free-for-all. There is a menu but it is customary for people to order off of it. A bartender never knows what will be thrown at them.

Ordering in a bar should be like ordering at a restaurant. You don’t go to Chipotle and ask for pizza. And yet, most ‘chipotle bars’ will try to make your ‘ pizza drink’ – just to keep the friendship and honor the patron.

This leaves a bit of responsibility with you – the patron. Your goal should be to see each bartender and a friend. Don’t make her make something she does not want to make. With that in mind, I chatted with several bartenders (working in many types of bars). A consensus immediately emerged. Here is a list of the drinks most bartenders HATE to make:

(Note: There are exceptions to every rule. Of course, there are many bars that specialize in types of drinks mentioned below. However, when you are NOT in a bar that specializes in said drink, be aware that a bartender might hate making that drink. )

Mojito (or an Old-Fashioned)

Imagine pouring drinks at a busy bar on a Friday night. Everyone is crowded around you as you deftly sling beers and mix Manhattans, all while keeping tabs on 75 credit cards. Between a large group of bachelorettes ordering shots and several Long Island Ice Teas (see below), someone strolls up, flags you down and orders…a mojito. Yes, a mojito is delicious, but the process of making one involves muddling (read: smashing) mint, lime, and sugar. The more you muddle, the better it will be. The key to the drink is time – something that the bartender is obviously lacking. Also, if you are not on a “mojito” bar, it is doubtful the mint is as fresh as it should be. Spare yourself and spare the bartender. Same goes for an old-fashioned, though it is slightly less complicated.

Order this instead: A Mai Tai or a Dark & Stormy if you want rum. A gin (or bourbon) rickey if you want something light and limey. If the bar is really packed, stick to a 7&7.

One bartender I talked to was adamant: “Long Island Ice Teas are ordered by drunken douches who do not tip.” Many others echoed this sentiment.

Truth be told, a LIT is designed as a way to get hammered quickly without actually tasting the spirits. It is the least subtle, clumsiest cocktail created. They require little to no skill and usually indicate the patron is a novice drinker.

They will also make you sick. Real fast.

Order this instead: If you want the booze, get a double. If you want something sweet and similar, stick to a whiskey sour, or a vodka pineapple.

An Irish Coffee is a great, warming drink at a restaurant – a place where they make coffee constantly. However, if you order one at the bar on the corner, the bartender will either have to make a pot of coffee or use some old stuff in the back. Please do not make them do either.

Order this instead: Go to Starbucks, then go to the bar. If you need something to warm you up, try a scotch neat.

Call it another kind of lactose intolerance. White Russians, Kahlua and cream, and other creamy cocktails are desserts. If you like them, order them at restaurants that offer them. Milk expires, and if you are in an environment (such as a bar) that does not use milk often, it might not be the freshest milk. A true bartender wants to make you the best drink possible and does not want to serve you spoiling milk or cream. Besides, it is a bar, not a Dairy Queen.

Order this instead: A Bailey’s, or a liqueur.

Blended cocktails (off the menu) are complicated and require a ton more time. “I’d just tell guests that the blender was broken.”, said one surly tapper. Blended drinks make a noisy bar even noisier, and are tricky to make on the fly.

Even the non-blended version of these drinks are tricky in a normal pub environment. Expect a sour mix version of a margarita (not really a margarita). And do you really expect a place that specializes in a long list of IPAs to have a tasty sea salt rim?

Order this instead: Extra ice in your tequila or rum drink.

Shirley Temple It is totally cool if you are driving, or if you choose not to drink. Said one slinger: “The issue with these is that you pour it like a cocktail, but get paid for a soda.” They are not incredibly complicated, but they were designed for kids. If you really want one, tip on the price of a cocktail

Order this instead: A soda. (But still leave a tip, you cheap bastard.)