Fun Music Facts That You Will Love 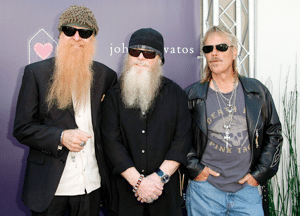 If you love music as much as I do then you will enjoy reading these fun music facts about things you might not have heard of before now. 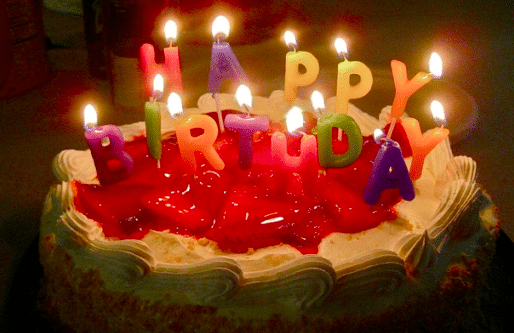 Have you ever wondered how much money is made by artists in music royalties? A good example here is Happy Birthday To You, which is said to be the most popular song in the English language. Warner/Chappell bought the company that owned the copyright in 1998, valuing the song as $5 million. It is reported that they now earn around $2 million a year in royalties from people using this song in public.

Bono and the Hearing Aid 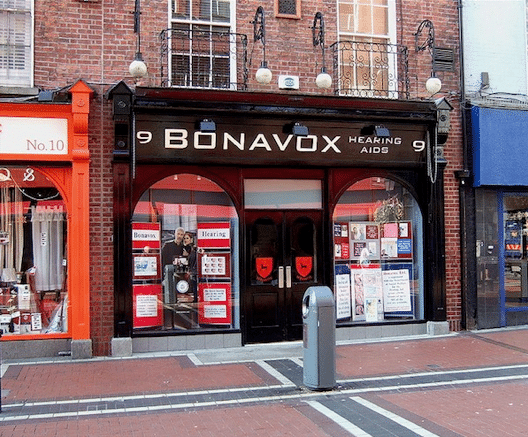 The lead singer of U2 wasn’t born with the name Bono. The Irish might be crazy but even they don’t have names like that. In fact, he was born as humble Paul David Hewson. The story goes that he took his stage name from a Dublin hearing aid store of that name. The shop had the name Bona Vox, meaning good voice in Latin. 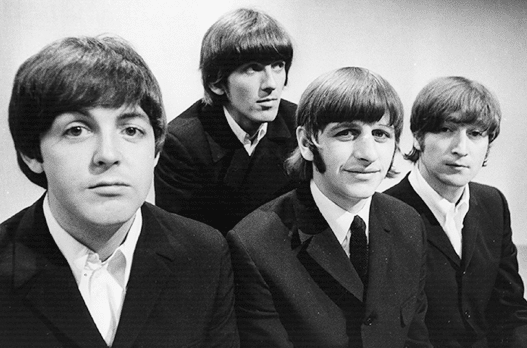 The Beatles formed one of the most popular and biggest selling groups of all time. They are said to have sold over 600 million records worldwide and still shift tons of CDs even today. However, a fun music fact about them is that none of the four could read music, despite being able to play a wide variety of instruments between them. 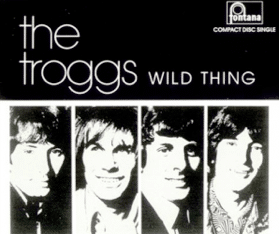 Who would have guessed that the guy who wrote Wild Thing was Angelina Jolie’s uncle? Chip Taylor is the artistic name of James Wesley Voight, who is the brother of Jolie’s father, Jon Voight. Among his best known songs is this rocker, made famous by The Troggs and Jimi Hendrix. 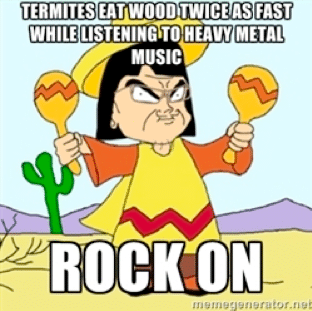 If you have a bunch of termites then try this little experiment before you poison them and watch them die in agony. Put on some pounding heavy metal music and see how they react. Apparently they eat wood twice as fast when listening to this genre of music. Their reaction to reggae or rap is unknown.

Elvis Presley and His Songs 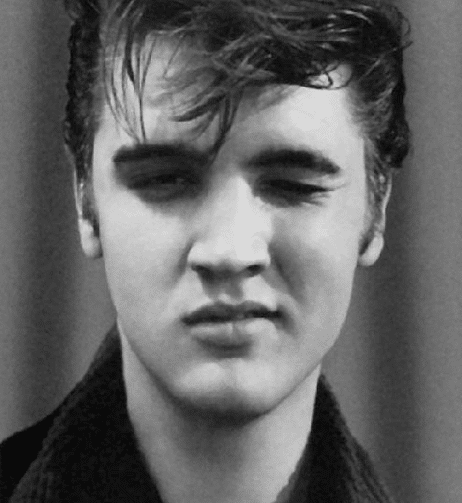 When we talk about the biggest and most widely loved artists in music history we can’t afford to overlook The King. We could talk all day about fun music facts about Elvis but let’s choose just one. Ok then, how about the fact that he didn’t write any of his songs. He is credited with a co-song writing status on some songs but had no real input into the writing. In fact, Elvis himself said that the only song idea he ever had was when he woke up one morning feeling “all shook up”. 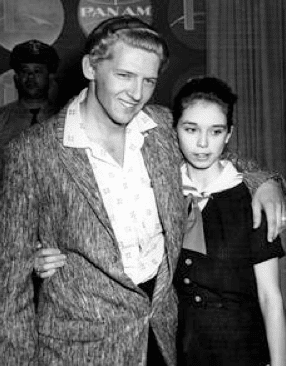 The musical career of Jerry Lee Lewis was almost ruined by a marriage scandal in 1957. The eccentric piano player got married for the third time but this time it was to his 13 year old cousin.

Leo Fender and His Guitars 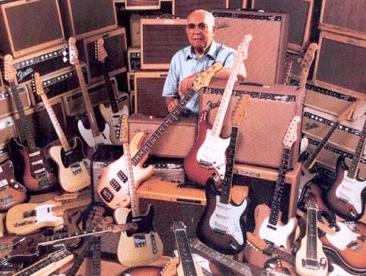 Leo is the man who made the surname Fender synonymous with guitars. However, how well could he play the old six string? The answer is that he couldn’t play the guitar at all. Instead, he would give his new prototypes to guitarists to try out.

One my favourite music facts of all time is that there are 3 members of ZZ Top, 2 of whom have beards and 1 of whom has the surname Beard. Yep, drummer Frank Beard is the only non bearded member of the group.