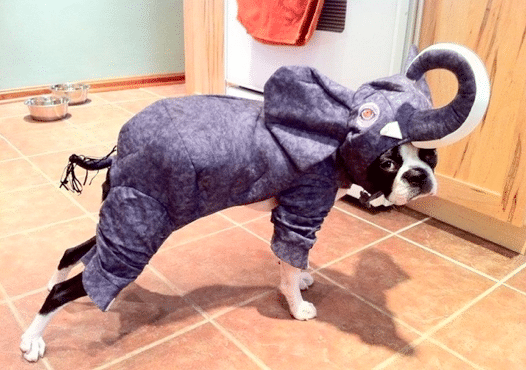 Halloween is a time to dress up like a fool and behave like one too, so what’s not to like? Well, there’s the risk that your pet feels left out of the fun. Hey, why don’t you get him a pet Halloween costume? There’s no way that could possibly end badly, is there? 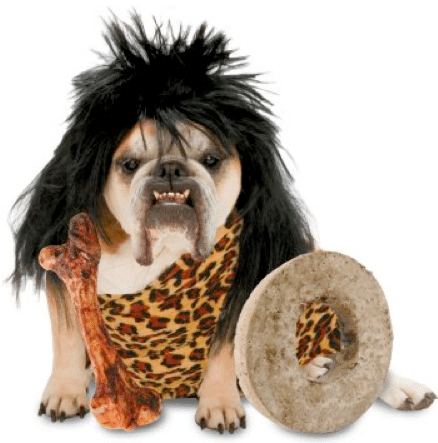 If you had lived back in prehistoric times then this is what your dog would have looked like? Pretty scary, huh? This mean little fellow looks like he could handle any dinosaur that comes his way. 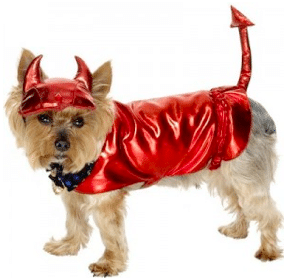 Is your dog a devil? I bet he is, as they all are, really.  This canine chap looks positively devilish with his pet Halloween costume on. This is actually a rather sensible outfit for a dog. Don’t worry; things are going to get a lot weirder very soon. 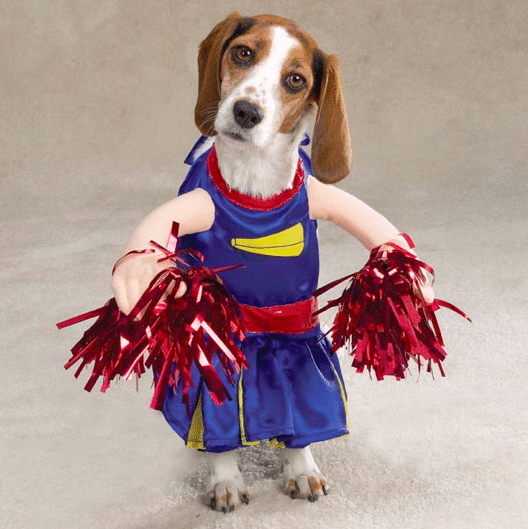 This poor dog is simply trying to work out how he had such bad luck that he ended up living with a family that thought this outfit was a good idea. He just can’t wait for All Saints Day. 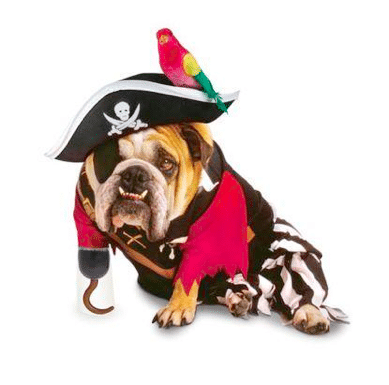 Some pet Halloween costumes are perfect for certain pets and this is a great example. This pooch looks as though he was born to terrorise sailors and make people walk the plank. He could probably even manage a decent “aaarr” if he could be bothered. Sadly, International Talk Like a Pirate Day (yes, it really exists and it is great fun too) isn’t due again until next September. 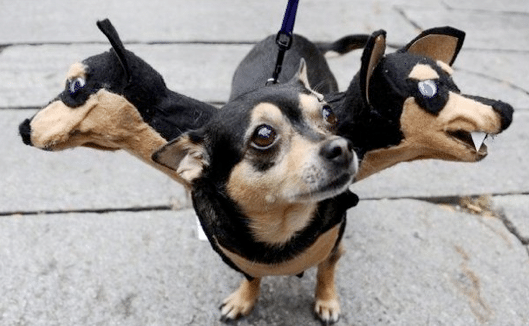 I reckon that the creature most scared by this outfit is the pooch himself. Every time he looks right or left he sees another dog’s head. What the heck is going on here? Am I going insane or what? 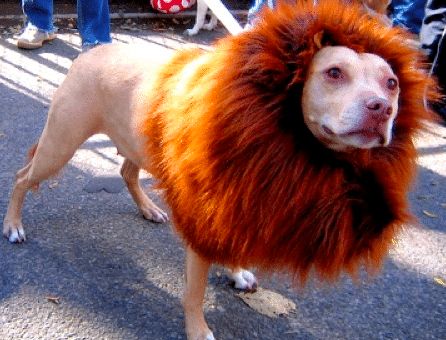 This is actually a rather impressive dog Halloween outfit, in my unqualified opinion. He looks rather mean and he also looks kind of like the King of the Jungle too. The only problem could be if he met another lion and they got into a fight over territory or who has the best mane or whatever big cats fight about. I wouldn’t fancy this guy’s chance of winning. 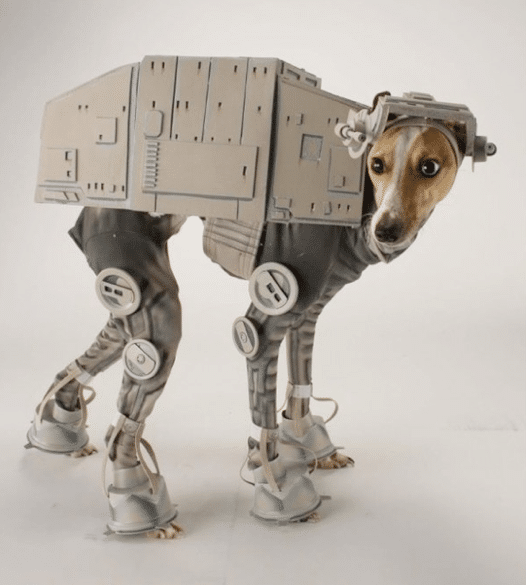 Do you feel that you need to add even more Star Wars to your life? Sure, you’ve got the Darth Vader alarm clock and the Hans Solo underpants but why not get your dog involved in your perfectly sane and healthy obsession this Halloween? It makes sense, right? 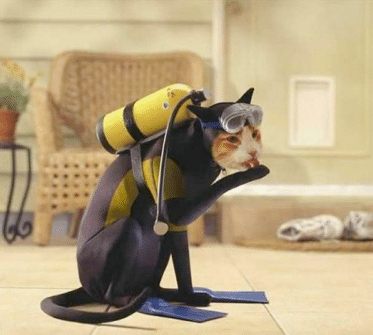 This is probably my favourite pet Halloween costume so far. The little feline really looks as though he has just dragged himself out of the sea in time for something to eat and a bit of casual scratching of furniture. You’ve got to love him.

What happened to this dog? He sure looks mad about it, whatever it was. It seems as though his costume loving family decided to turn him into something vaguely resembling an elephant. If I’m being honest, it all seems to have gone a tiny bit wrong. He most definitely does not want the other dogs in the neighborhood to see him looking like this.